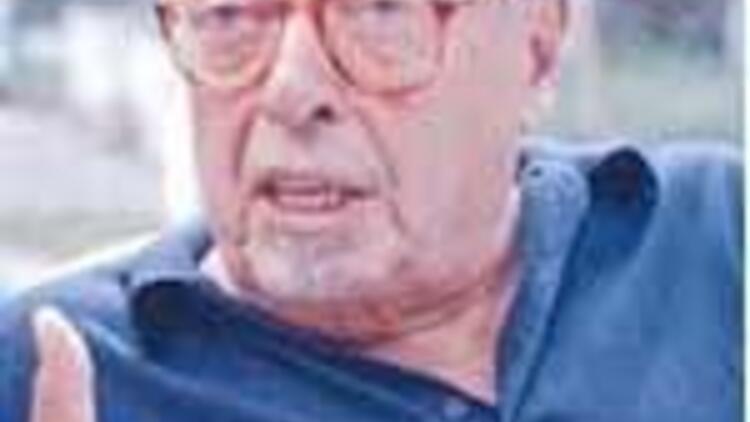 Ahmet Ertegun, a legend in the music world, is reportedly very close to death in a New York hospital, following an accident he had a month and a half ago. Doctors treating Ertegun say it will be a "miracle" if the founder of Atlantic Records is able to recover, and that at this point, his existance depends on a variety of life-support machines surrounding him.

The accident responsible for Ertegun's current state took place October 29 at a Rolling Stones concert on Broadway in New York City; Ertegun, who is 83, slipped while coming out of a rest room, and fell down a flight of stairs. He has been in an intensive care unit ever since.

Ertegun's surgeon, Dr. Howard Riina, said "His situation is very critical....His recovery, speaking medically, does not look possible. He may be able to live for a while on support units. But his will does clarify that he does not want to live this way. The final decision, however, will have to be made by his wife Mica." Mice Ertegun, meanwhile, has said that when her husband dies, she wants to bury him in Istanbul's Uskudar neighborhood, where his family already has a large plot in a cemetary there.