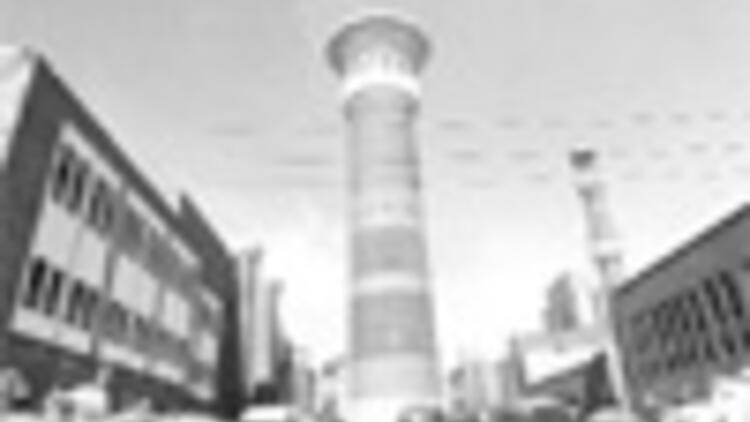 ISTANBUL - Industry Minister Nihat Ergün, who called for a boycott of Chinese products over deadly riots and a crackdown in Xinjiang-Uighur Autonomous Region, now says the government has no such official position. Ergün’s remarks are his personal opinion and do not reflect the government’s stance on the matter, Industry Ministry spokesperson says

Just one day after calling for a boycott of Chinese products in response to recent unrest in the Xinjiang Uighur Autonomous Region, Industry Minister Nihat Ergün has had to backtrack on his statement. Ergün now says the government has no such official position, and that it is up to consumers themselves to decide whether or not to buy goods from China.

"If there is no respect for human rights, we need to take a stance toward this country’s products. We do not have to buy low-quality goods just because they are cheap," Ergün said Thursday, speaking in the central Anatolian province of Yozgat. "We should check whether the country that produces the goods we consume respects human rights or not."

Soon afterward, Industry Ministry spokesman Devlet Arık told Reuters that what Ergün had said was his personal opinion and did not reflect the government’s stance on the matter. Deputy Prime Minister Cemil Çiçek, when asked to respond to Ergün’s statement, said, "If the industry minister said something like that, he must have said so after assessing its pros and cons."

Speaking Friday after the dismissal of his comments by his ministerial spokesman made it to daily Hürriyet’s front page, Ergün amended his stance, noting that he had not openly advocated a boycott of Chinese goods. The minister said the states had bilateral trade agreements that could not be broken, but that there were times when consumers can react on their own.

"Our consumers are intelligent. They can decide how to behave," he said during a visit to the neighboring province of Kayseri, and added that politicians could not tell the public what to do or what not to do. "We can’t tell the public not to react. It’s up to them how to express their feelings." When asked about the contradictory stance taken by his spokesman, Ergün said: "My spokesman expressed my opinions, not his. It was unjust of reporters to take his words out of context."