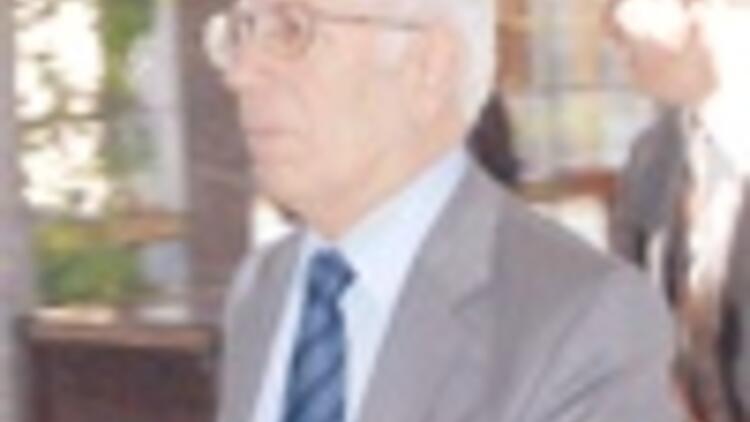 ANKARA - State Minister Mehmet Aydın says a precedent has not been set with the launch of TRT 6 and broadcasting in other languages is not about to commence. He says individual assessments need to be made on the need for TV channels in other languages before making decisions.

Turkish state television’s new Kurdish channel will not be followed by similar channels in Laz, Georgian or other languages spoken in Turkey, or by a channel broadcasting in Zazaki, a Kurdish dialect, said the state minister responsible for Turkish Radio and Television Corporation, or TRT, Mehmet Aydın yesterday.

"It is too early to make a comment," Aydın told reporters at Parliament, avoiding any comment that could be perceived as a green light to other state TV channels in non-Turkish languages. "We must weigh the necessities carefully. Why was TRT-6 born? Is there need for television in other languages or dialects? These must be carefully thought out," Aydın said.

Turkish citizens speaking Laz, Zaza, and Georgian requested Parliament’s human rights committees to launch channels in their languages after TRT-6, the first Kurdish state channel, was launched at the start of the year.

"TRT-6 airs a dozen types of programs 24 hours a day. We need to consider how suitable the content and quality of these programs are in meeting the demands of other languages and dialects," Aydın said.

No one insisting
The minister said the Laz, Georgian, and Zazaki people would not insist on state channels in their own languages. "Why should they ask for this? There are people in Southeast and East Turkey who cannot speak Turkish. Kurdish is used in all corners of the country. Are these languages used as much?" the state minister asked.

Aydın said the request submitted to Parliament’s human rights committee was the exercise of a democratic right by these groups.

TRT-6 was born after many public discussions about the availability of Roj TV, which is considered a mouthpiece for the terrorist Kurdistan Workers’ Party, or PKK, and banned in both Turkey and Germany. People know about the content of Roj TV even if they do not watch it, the minister said.

Meanwhile, the governments’ recent initiatives of opening a 24-hour television channel in Kurdish and establishing ties with the Alevi community would be used as a tool by the AKP in the local election campaign, Daily News has learned.

The party will publish campaign posters with the slogan of "Each of its steps is a service (to people), each of its services is a revolution." The party’s main executive body discussed late Monday the process of election campaign and pondered on which themes the campaign should be developed. "It’s Turkey, think big," is one of the slogans chosen by the party brass.

The AKP will follow a much more detailed campaign in the country’s southeastern part of Anatolia where it will compete against the pro-Kurdish Democratic Society Party, or DTP. The election campaign will begin Saturday in Ankara with a meeting in which Prime Minister Recep Tayyip Erdoğan will promote all of his party’s candidates.