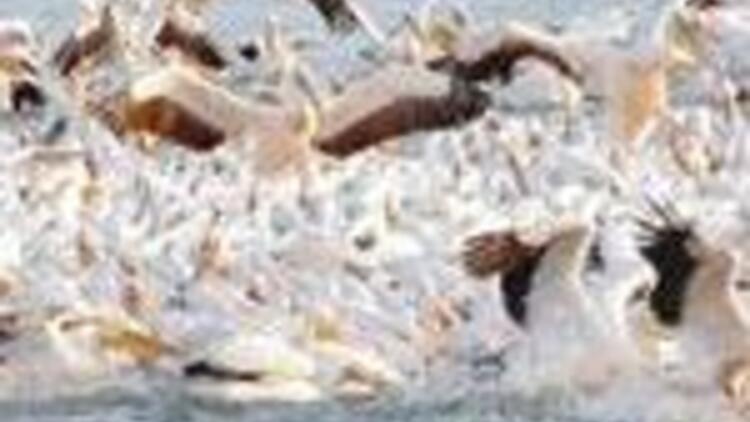 Locals in Manyas said they saw a `ball of fire’ during the earthquake Saturday that struck Turkey’s Marmara region Saturday. The fireball was seen on Manyas Lake, the epicentre of the quake. The quake measured 5.2 on the Richter scale, according to the Mineral Research and Exploration Institute (MTA).

The governor’s office of Balikesir decided to seek answers about the strange phenomenon after a panicked reaction from locals. Balikesir’s governor, Selahattin Hatipoğlu, commissioned the MTA.

“Locals have claimed to have seen a ball of fire appear above the lake during the earthquake,’’ Hatipoğlu said. ``We have, as a result, asked members of the MTA to look into the matter.”