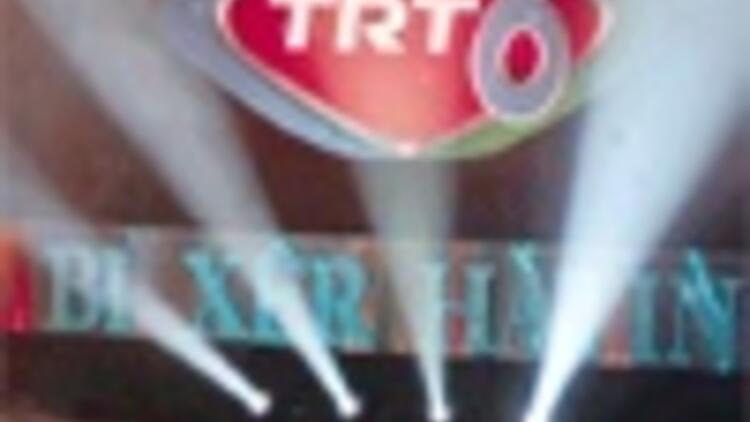 ISTANBUL - Both Istanbul and Ankara Universities have very experienced language departments, says YÖK President Yusuf Ziya Özcan, adding that they prefer to open Kurdish literature departments such as these in the country’s universities rather than establish an institute.

Universities in Ankara and Istanbul will open Kurdish language and literature departments, the head of the universities watchdog said Thursday.

Özcan, who in the past said YÖK had not received any applications for such a department, but would welcome it if it came, said they had received two applications from the Mardin and Diyarbakır Dicle Universities for a Kurdish Language and Literature Department.

"We would prefer, however, to establish these departments at universities that have significant language department experience," Özcan said.

Both Istanbul and Ankara Universities have very experienced language departments, he said, adding that they preferred to open departments such as these at universities rather than establishing a Kurdish institute. "Establishing an institute is a bit more difficult. First we need to teach the literature and only then can we establish institutes," he said.

The opening ceremony at the Arı Studio in Ankara featured many firsts, such as the Prime Minister Recep Tayyip Erdoğan extending his best wishes to the new channel in Kurdish and a deputy from the ruling Justice and Development Party, or AKP, singing a Kurdish song.

TRT 6 went on air at 7 p.m. with an image of the Turkish flag being hoisted to the sound of the country's national anthem, followed by a concert by popular Kurdish singer Rojin.

During the show, Justice and Development Party’s, or AKP, deputy from the eastern province of Van, Gülşen Orhan, sang a Kurdish folk song. The round-the-clock broadcasts are an attempt to take viewers away from the Kurdish Roj TV, a Europe-based satellite station. Roj TV is popular among Kurds, but has angered Turkish officials for broadcasting propaganda on behalf of the outlawed Kurdistan Workers' Party, or PKK.

The pro-Kurdish Democratic Society Party, or DTP, boycotted Thursday's launch ceremony, accusing Erdogan's ruling party of using the station as a tool to win Kurdish votes ahead of local elections in March. "There is a need for a broadcasting policy that understands Kurds and meets their demands. We are carefully observing the process. We will see in time whether this is something that was initiated with the elections in mind," said DTP leader Ahmet Türk.

The station, which can be via satellite dishes and digital cable, will air news programs, documentaries, films, comedy, popular Turkish soap operas dubbed in Kurdish and music clips by Kurdish artists that were once banned.