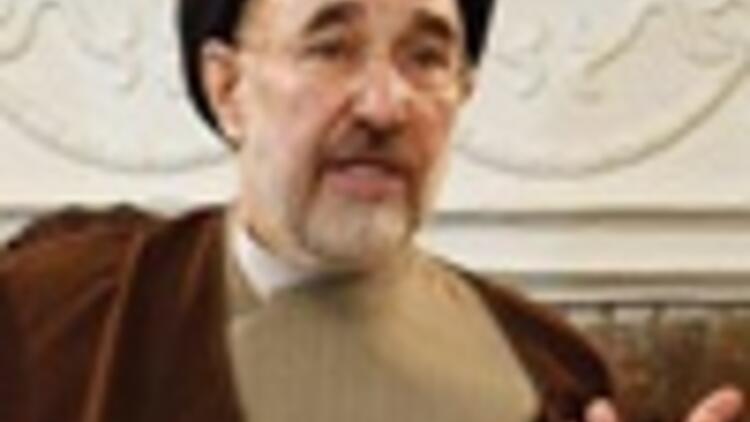 ISTANBUL - Prominent Iranian figure Khatami will be in Turkey at the same time as the US President. Turkey’s attempts to mediate between Iran and US have failed because Washington has been cold to the suggestion so far, sources say.

U.S. President Barack Obama may have his first unofficial meeting with a prominent Iranian figure, former president Mohammed Khatami, in Turkey next week, a development that would follow a talk between officials of the two countries at The Hague.

Both men are expected to attend the summit of the Alliance for Civilizations, which will take place in Istanbul on April 6 and 7. But since Obama will only participate in the second day of the two-day meeting, after visiting Ankara on April 6, it was not clear as of yesterday if the two would be at the summit at the same time.

In a related development, a meeting took place Tuesday between Richard Holbrooke, the U.S. special envoy to Afghanistan and Pakistan, and Iranian Deputy Foreign Minister Mohammad Mehdi Akhoundzadeh on the sidelines of The Hague conference on Afghanistan. The meeting was seen as a tentative sign of improving ties after decades of hostility between Washington and Tehran, according to Reuters. The two countries are currently at odds over Iran's nuclear program, which the West says is a cover to build an atomic bomb and Iran says is for peaceful energy use.

The Turkish government has offered to help the Obama administration in facilitating talks between the two governments, but diplomatic sources say Washington has so far been cold to the suggestion. "Nowadays, every country is trying to step in to mediate between Washington and Tehran. Obviously, whichever country contributes will reap the benefits," a Turkish official said, adding that the United States will not need a mediator since it has already stated it is ready for direct talks with Iran. Meanwhile, Obama has decided to meet with the leaders of Turkish opposition parties separately after they turned down a proposal to have a joint meeting with the American president in Ankara. Parliament Speaker Köksal Toptan said the meetings would take place in his office in Parliament, where Obama will address the Turkish legislative body.