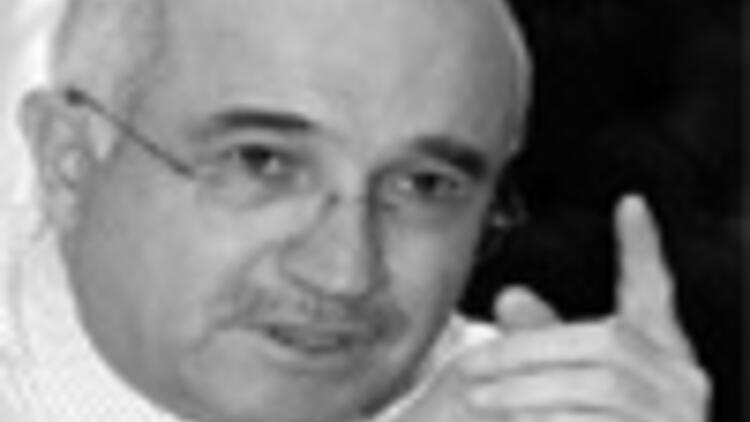 ANKARA - Accused of pursuing an anti-Semitic policy during the Gaza war, the government has intensified dialogue with the Jewish community in Turkey to assure them they are fully-fledged citizens of the country.

"Our Jewish citizens should not be worried. For us, there is no difference between our Jewish citizens and other citizens," Deputy Prime Minister Cemil Çiçek said in an interview with daily Milliyet yesterday.

Harsh rhetoric against Israel from Prime Minister Recep Tayyip Erdoğan and his much-criticized reference to 500 years ago when fleeing Jews were received by the Ottomans and the Education Ministry’s directive to hold one minute of silence for killed Palestinians are among the government’s moves that received strong reactions from both inside and outside Turkey, especially from the strong Jewish lobby in the United States.

"We have no problem with our Jewish citizens or Jewish people in Israel. What we criticized was the policy of the Israeli government. We have no problem with any other nations," Çiçek said. He said in recent days he already had contact with representatives of the Jewish community in Turkey and said both parties had made the necessary statements to reduce tensions in the country.

Meanwhile, Çiçek openly slammed Soner Çağaptay, a senior member of the Washington Institute, who said in an article published in the Wall Street Journal that Turkey’s Jewish community felt physically threatened for the first time since 1492. Çiçek described the article as "provocation" and called on everyone to avoid these sorts of commentaries.