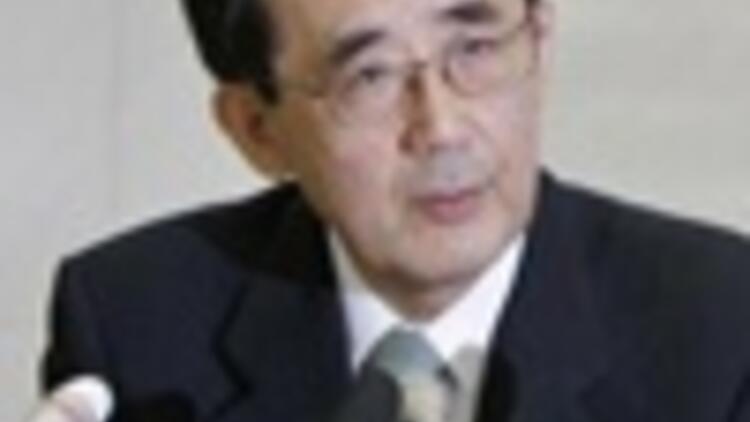 Japan's central bank (BoJ) said Tuesday it would buy one trillion yen ($11.2 billion) worth of shares held by commercial banks to fight a credit crunch in Asia's biggest economy.

Analysts said the move was unlikely to have a major impact on the overall stock market but would reduce the risk of a banking system meltdown, AFP reported.

"We will use this new measure as a kind of a safety valve to ensure the stability of the financial system," he also said.

The move came as a Japanese newspaper report said Mitsubishi UFJ Financial Group, 's biggest bank, would post a loss for April to December and slash its annual forecasts, reflecting both stock losses and a rise in bad debts.

"If anything it is a positive. But it remains to be seen how much of an impact it will have on stabilizing the broader financial system," Reuters quoted Jason Rogers, credit analyst at Barclays Capital in , as saying.

The Nikkei stock average rose after the BOJ decision, while the yen fell broadly on hopes the central bank buying would ease risk aversion.

To protect its own balance sheet, the central bank will buy shares in companies that have credit ratings of at least BBB-minus, the lowest rank in investment grade debt.

The BOJ's measure follows a government plan to buy up to 20 trillion yen in shares from banks and would revive a similar scheme it ran earlier this decade when authorities were trying to stave off a domestic banking crisis.

Back then, the central bank bought 2 trillion yen in stocks under a two-year scheme until 2004 to help many commercial banks staggering under a huge pile of bad loans and valuation losses on stockholdings.

Japanese banks have been hit hard by the fall in the value of their shareholdings and an increase in costs to cope with non-performing loans as the global financial storm has tightened its grip.