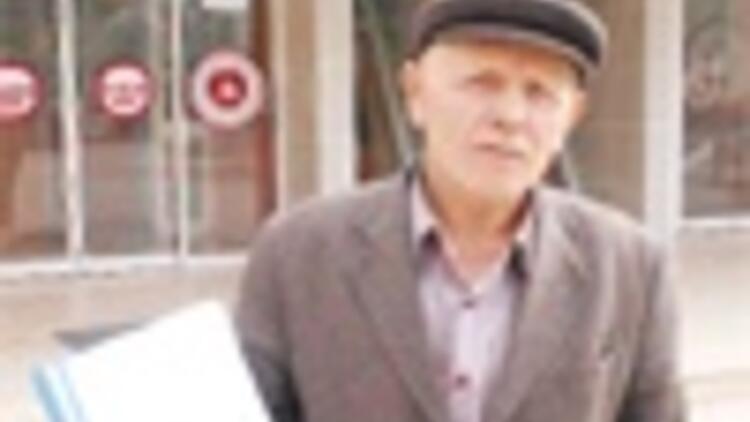 GÜMÜŞHANE - İsrail Kesler, 50, a resident of Köse in Gümüşhane province near the Black Sea, has applied to court for a name change in protest of the violence Israel has caused in Palestine.

Kesler said, "I want to change my name, İsrail, because of the slaughter of my fellow Muslims in Palestine by Israel. I feel sorry for the tragedy in Gaza. I feel offended because of my name." Kesler said he wants to change his name to Muhammet Ali. Kesler said his brothers are named Malik (Maalik), İsrafil (Raphael), Musa (Moses) and İsa (Jesus). "My father named two of my brothers after angels and the other two after prophets. I was named İsrail (Israel) as it is another name for the prophet Yakup (Jacob)," he said.

Kesler said all costs were being met by Mayor Nurettin Kesler, the mayor of Köse and his relative.