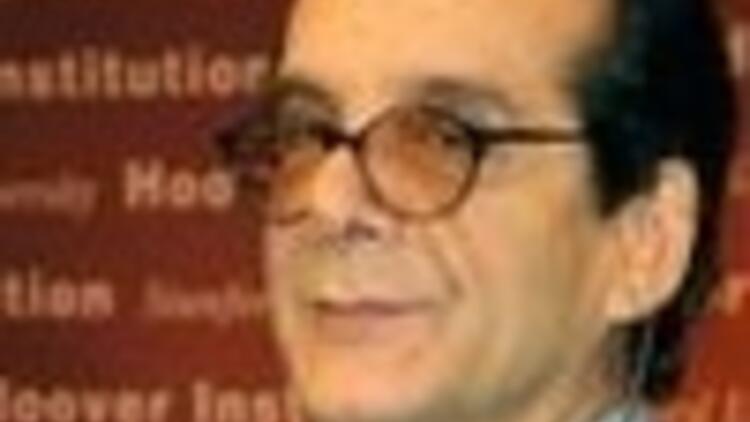 WASHINGTON - If Israel were to attack Iran's alleged nuclear weapons facilities, its bomber aircraft would most likely fly through Turkish air space, a prominent neo-conservative U.S. columnist has said.

"The Israelis would not attack over Iraq. The way to go is through Turkey," Charles Krauthammer, a syndicated columnist who writes for the Washington Post and some other publications, said on the political panel "Inside Washington" on WJLA TV in Washington DC. The program was broadcast Sunday.

He was asked if Israeli aircraft would have to fly through Iraqi air space in the event of an air attack inside Iranian territory. Krauthammer claimed that when Israeli fighter-bomber jets attacked and destroyed a suspected nuclear installation in Syria on Sept. 6 last year, they used Turkish air space on the way.

"When Israel attacked the reactor in Syria, it went up the Mediterranean and through Turkish air space," he said.