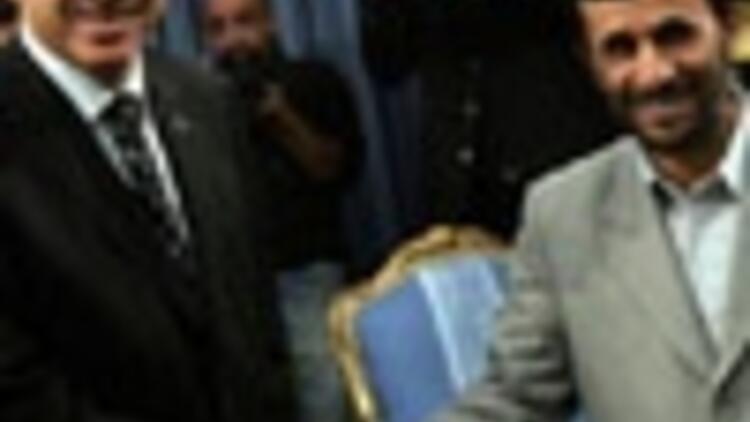 Iran rejected Turkey's offer to mediate between Washington and Tehran, after the U.S. it is not warm to the proposal as well.

hurriyet.com.tr reported on Saturday that 's Ambassador to , Bahman Hosseinpour, told Turkish Prime Minister Tayyip Erdogan mediation would not be enough to resolve the issues.

"We acknowledge the good will of Mr. Erdogan, we thank him very much. However, the conflicts between the and are in such an extend that they cannot be resolved through mediation efforts," hurriyet.com.tr quoted Hosseinpour as saying.

Erdogan proposed to act as an mediator between and the , two countries who do not have diplomatic relations for decades.

This was the latest step took to contribute to the resolution of the conflicts in its region as it intensified its mediation efforts recently.

Hosseinpour said the mediation could only work in the resolution of the problems which are not obvious.

"However it is obvious what we want from the and vice versa... So (mediation) does not work for our situation," he added, according to the hurriyet.com.tr.