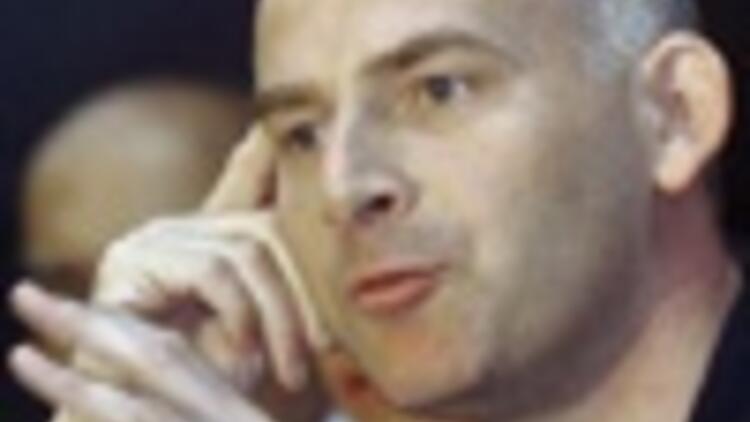 The International Press Institute (IPI) condemned the threats made against the Dogan Media Group by the Turkish Prime Minister Tayyip Erdogan.

IPI, the global network of editors, media executives and leading journalists in over 120 countries, called Erdogan to retract ultimatum against Dogan Media Group.

Erdogan constantly attacks on 's largest media group Dogan Group over its coverage of an ongoing charity fraud case in . Hurriyet is the admiralship of the Dogan Group.

In the suspects in the case, accused of illegally transferring donations of a religious charity, Deniz Feneri, claimed in court that the money was paid to Erdogan and pro-AKP media groups. Dogan is the only media group in that is not owned by pro-AKP companies.

Following coverage of the trial in the Turkish press, the Turkish media have been "harassed and blackmailed" by Erdogan, IPI said in a statement late on Friday.

"Among the comments made by Erdogan regarding the coverage was an ultimatum delivered to the Dogan Media Group on 7 September 2008, demanding that they disclose the reason why they have been reporting on the events surrounding the Deniz Feneri e.V. scandal, or else he will reveal the real reason himself on Saturday 13 September," the statement added.

"There is no place for Erdogan to question or criticize the media’s right to report on an issue of public importance, such as the Deniz Feneri e.V. corruption scandal, and the media are under no obligation to justify their reasons for doing so," IPI Director David Dadge said.

"Such pressure from the head of the Turkish government raises serious doubts about his commitment to an independent media, free to report on matters of public interest. IPI calls on Erdogan to publicly retract his ultimatum to the Dogan Media Group immediately, and to cease all attempts to pressure the Turkish media."