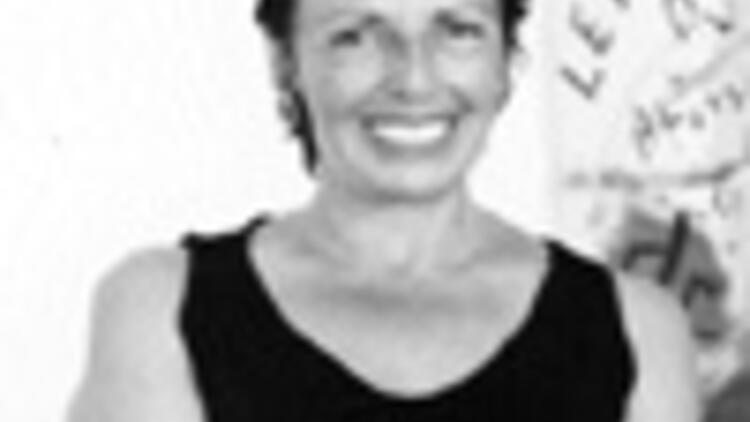 ISTANBUL - Concerns of the Jewish community in Turkey about a possible enmity toward them over the Israeli attacks in Gaza are once again on the agenda. Now, President Abdullah Gül has expressed his sensitivity to the issue of the Turkish Jew who in an article for daily Radikal stated that she was scared, sad and anxious about being a Jew in Turkey.

The psychologist Leyla Navaro’s article "Being a Jew in Turkey: Loneliness of 500 years," drew reference to the statement by Erdoğan that 500 years ago Ottomans opened their arms to embrace Jews who migrated from Spain. "Is it still a debt of mine that 500 years ago my ancestors were accepted by Ottoman Sultan? Am I still regarded as a guest in this land that I was born and grew up in, in which I fulfill my responsibilities as a citizen and have actually contributed to its development? Shall I walk with my head down? Am I a candidate for being threatened? And should I accept this situation?" wrote Navaro in her article Thursday.

President Gül then telephoned Navaro, an academic at the prominent Boğaziçi University, the editor in chief of Radikal yesterday wrote in his column. "The president was really impressedby the article. He spoke sincerely and spoke of his sensitivity toward the issue and highlighted his messages critisizing the threat of enmity against Jews in statements he made in meetings in Iran and Malaysia," Navaro told Berkan about the dialogue between herself and the president. "I felt that I had been heard at the end of our talk. Both the president and the prime minister, however, should frequently and openly say no to an attitude that spreads hatred. I also said this to the president."

Erdoğan’s former statement about Ottoman’s embracing Jews, however, has been subjected to serious criticism. "The prime minister consciously or unconsciously lit the flame. While he was trying to criticize the Israeli operation in the Gaza Strip that wrenched the heart out of anyone who has a conscience, he raised the issue of wars of religion, to Judaism," Berkan wrote.

Gila Benmayor, a columnist for daily Hürriyet, said she was sad and sick of the discourse about Ottomans’ embracing Jews. "Still being a guest in this country touched me so much, I felt the pain of not making anyone accept that we are the children of this soil as well," Benmayor said, adding that Navaro perfectly reflected what she had also felt. "I also find it so wrong that the Jewish community celebrates the 500th anniversary of that event," Benmayor said.