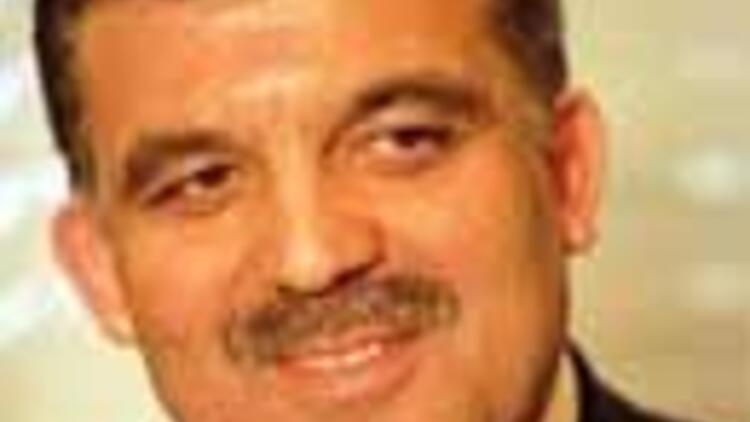 Turkish Deputy prime Minister and Foreign Minister Abdullah Gul spoke to the NTV news channel on Wednesday with regards to the recent wave of legal battles being held against Turkish intellectuals and a senior member of the European Parliament. Gul criticized the actions that were being taken under the controversial article of the country's new penal code and said, "There seems to be a chain of systematic complaints. There appears to be a mentality deliberately aiming to create chaos."

Gul stresses, "I do not think these are good for Turkey," while at the same time saying that he could not interfere in the country's independent judiciary.

The response was in relation to a question posed on the legal against against Joost Lagendijk, Dutch co-chairman of the Turkey-EU joint parliamentary committee, who is being investigated for allegedly insulting the Turkish army and attempting to influence the judiciary.

The article in question is "301 of the penal code", which was revamped in 2004 to conform with European Union standards, under which both men are targeted.
The amendment has come under criticism at home and abroad for limiting freedom of speech. Gul also indicated that the government could amend the article.

"I am not saying that these laws are untouchable," Gul added. "Laws can be ammended if need be.

"We cannot interfere with the courts, but we can monitor how laws are implemented and interpreted and whether that is the direction Turkey wants to take,"
he said.