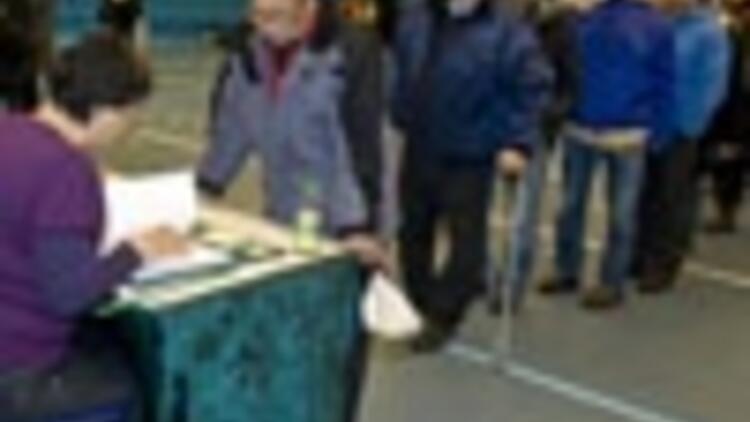 COPENHAGEN - In freezing weather in the middle of the polar night, Greenland overwhelmingly voted for self-governance from Denmark in a referendum, taking a big step toward eventual independence.

The vote was 75 percent in favour of self-governance, while 23.6 percent voted no, Greenland officials said yesterday. Turnout in the island was 72 percent of about 39,000 eligible voters.

"I'm extremely moved, because now we will be recognized as a nation," Prime Minister Hans Enoksen said in a statement. "Our forefathers are in my thoughts on this historic day."

The Arctic island has had home rule since 1979 but under the new law it will control of its mineral and oil resources and eventually take charge of 32 additional fields of responsibility from Denmark, including justice and legal affairs.

Greenlandic will become the official language, but it will still be part of the Kingdom of Denmark. Full independence will require another referendum, which likely will not be held until Greenland is ready to live without financial aid from Denmark. Greenlanders celebrated in the streets of capital Nuuk even before voting closed. Despite heavy snow and temperatures of minus 5 degrees Celsius (23 F), officials reported long lines at voting booths in Nuuk.

All but one of Greenland's parties favored self-governance. No posters advocating a "No" vote could be seen in Nuuk, local residents said. Greenland is the world's biggest island that is not a continent. It is three times the size of Texas and is 80 percent covered in ice.

It has a mostly Inuit population of 57,000, many of whom live in small, isolated villages. There are no roads between towns, and travel is only possible by boats or planes, weather permitting. The U.S. Air Force operates a ballistic missile early warning site at Thule air base, 700 miles (1,130 km) north of the Arctic Circle. Greenland receives yearly subsidies of 3.2 billion crowns ($557.6 million) from Copenhagen, about 30 percent of its gross domestic product.