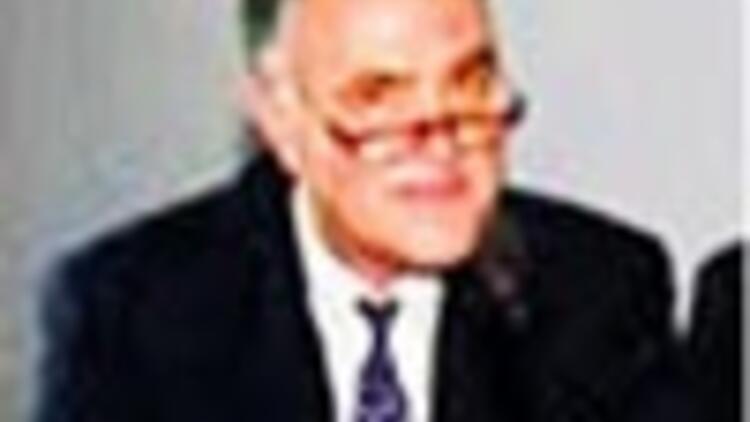 ANKARA - Ankara’s public prosecutor initiated an investigation yesterday into derogatory remarks purportedly made about the founder of modern Turkey by an academic from a German university.

Dr. Ronald Münch from the University of Bremen has been accused of insulting Mustafa Kemal Atatürk. In a speech at the European Parliament in Brussels on Nov. 13, Münch said if Ataturk were alive today, he would have to stand trial for war crimes.

The text of Münch’s speech will be requested from Belgium. After the text is analyzed and if it finds the case to be within its mandate it can seek a one to three year prison term for Münch. Alternatively, the prosecution can conclude there is a lack of grounds for legal action. Law Number 5816 of the Turkish Criminal Code, or TCK, deals with crimes against Atatürk. According to Article 1 of this law, "Those who publicly insult or swear at the memory of Atatürk can be sentenced to a prison term of between one to three years." Article 2 of the law states a conviction can be doubled if the crime is committed collectively or through the media. Article 12 of the TCK states if a foreigner commits a crime against Turkey that person will be tried upon entering Turkey.
Haberle ilgili daha fazlası: