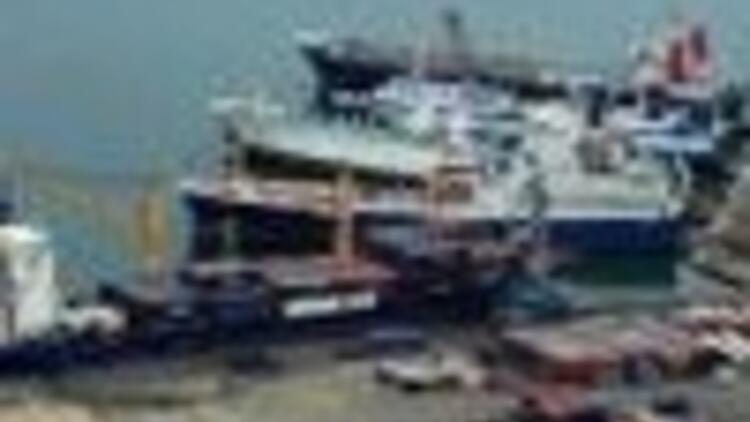 Georgia's oil port of Supsa is operating only partially and oil tankers are not going into its Batumi port, a shipping agent said on Monday following fighting between Russia and Georgia.

The slowdown of activity follows an unrelated explosion last week in on the Baku-Tbilisi-Ceyhan (BTC) pipeline, which has cut Azeri oil supply to world markets. Supsa and are also outlets for Azeri oil.

"Supsa has started working and is now accumulating cargoes for a few vessels but they haven't had any vessels berth as of yet," the agent said.

" is partly operating with only one berth, with bulk and general cargoes only. Tankers are still off port limits, they have not brought any in."

has said that Russian bombers badly damaged the , which the shipping agent said was out of action. "Poti is not operating at all. Technically it is OK to start but the stevedores don't feel safe enough."

BP, a BTC shareholder, said Azeri crude was being transferred y pipeline to Supsa and by rail to , but did not comment on whether tanker shipments from the ports had been affected.

"Exports are continuing via the two routes," BP spokesman Robert Wine said. Asked if the fighting in had affected BP operations, he said: "Not currently, but we will monitor the situation."

Some 200,000 barrels per day of oil and refined oil products has been going from and via to Europe via and 100,000 bpd to Poti, according to industry sources.

In addition, since the BTC explosion industry sources have said that BP has been sending some 45,000 bpd to Supsa on the Georgian Black Sea coast with an aim to raise it to 150,000 bpd.

Supsa is located far away from the main area of the Russia-Georgia conflict over . The BTC partners can also ship some Azeri crude via , in addition to the Georgian routes.

Kazakh state energy firm KazMunaiGas became the sole owner of the oil terminal in 's port in February 2008 by buying stakes from its partners.

The port shipped 518,500 tons of crude oil and refined products from different suppliers in July.