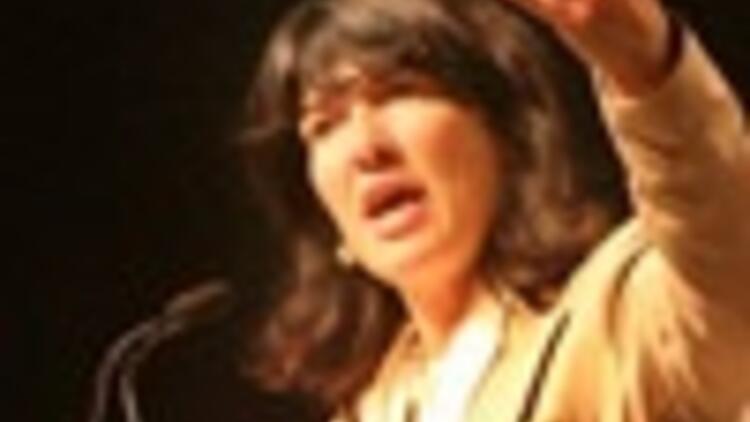 ANKARA - Turkey has expressed uneasiness over a two-hour documentary, "Scream Bloody Murder," that will be screened Thursday on CNN, depicting systematic terror and violence throughout the years as well as the 1915 incidents.

As the 60th anniversary of the United Nations’ Convention on the Prevention and Punishment of the Crime of Genocide approaches, CNN’s chief international correspondent, Christiane Amanpour, will report on genocide and the heroes who witnessed it and called for the international community to stop it, press reports revealed yesterday.

The documentary will feature ethnic slaughters such as the Holocaust, appalling violence in Cambodia, and the 1915 incidents. Turkey defended its own position and its proposal to set up a joint commission of historians to study the Armenian allegations regarding the 1915 incidents, learned the Hürriyet Daily News & Economic Review.

In response to the screening of the documentary, Ankara recalled the current atmosphere of dialogue with Armenia that started with the Turkish president’s landmark visit to Yerevan in September and asked that the documentary avoid bias and reflect the steps taken by Turkey to normalize ties with Armenia.