French eroticism bit too much for censors 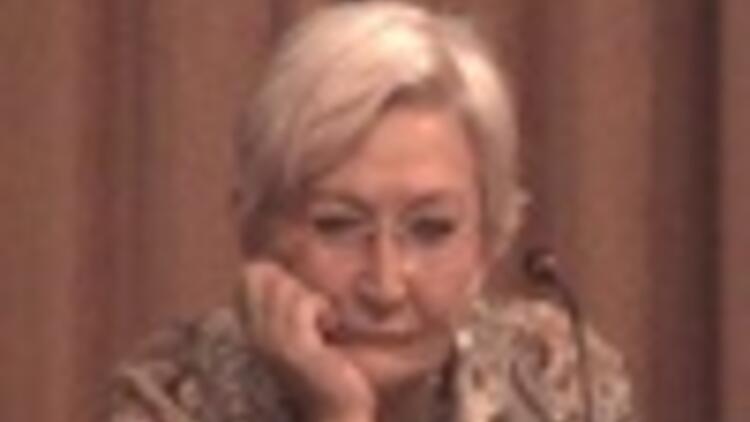 Their decision that three of the works are not literary has sparked a debate about the experts' actual expertise on such issues. According to the Turkish Penal Code, only literature or works of art can escape obscenity allegations. That is why legal experts "check" the literary value of pieces subject to inquiry to decide whether or not they can be so judged. In this case, the experts found that one of the four books, "Co?os" ("Kukular Kitabı" in Turkish, or "The Pussy" in English), by contemporary Spanish writer Juan Manuel de Prada, was a literary work, allowing it to avoid judgment.

"Apollinaire is such a famous writer that even the man on the street can know about him," said author Pınar Kür, who has had two books judged as obscene in the past. Kür was acquitted in both cases.

"This shows how those legal experts who are decision-makers are illiterate."

Author Mario Levi, who teaches French literature at Yeditepe University, said: "Actually, other experts should make a test for those legal experts first and I desire it. Let us check their literature knowledge."

Apollinaire is regarded as one of the most important contemporary French poets, Levi said, adding that the "experts" should be asked on what grounds they decided that Apollinaire’s piece is not a work of literature, contrary to the opinion of the rest of the world.


Ragıp Zarakolu, head of the Freedom of Publishing Committee of the Turkey Publishers’ Union, said the relevant article has changed after much struggle, and that works of art and literature have been taken under protection from being judged as obscene. "However, we need to get rid of police stations in our minds as well," he said, adding that the outcome of such cases depends on which judge or prosecutor an author’s book faces. "If he or she is a lawyer with knowledge of human rights, you are lucky," he said.

According to Levi, no books should be judged, whether they have literary value or not. "I believe that it is not right to bring a book to court, regardless of its message," he said.

Addressing the near-impossibility of determining whether a book is a work of literature or not, Kür said, "Even the literature historians and critics cannot set the criteria."In the past, four books from Sel Publishing House have been subject to inquiries and trials for the same cause. Owner İrfan Sancı said the competence of experts needs debate. "We reject the expertise reports. The editor, publisher, reader and critics of a book should decide whether it is a literary piece or not," Sancı said.

"Who is this ’society’ whose modesty is hurt? How many are they and where do they live?" said Caricaturist Metin Üstündağ, whose album of caricatures from the same publishing house was also being judged for being obscene. "What is their marital status and do they never make love? Are the authors, cartoonists and publishers of these books extra-societal perverts? Why does the modesty of this society get hurt over trivial issues? Aren’t unemployment and war more obscene?"

The books were published as part of the publishing house’s "Sexual" series, Sancı said. There are currently six books on sale from that series, including the four that are under inquiry. In the past year, around 20 books have been confronted with legal processes for various reasons, according to Zararkolu.
Haberle ilgili daha fazlası: