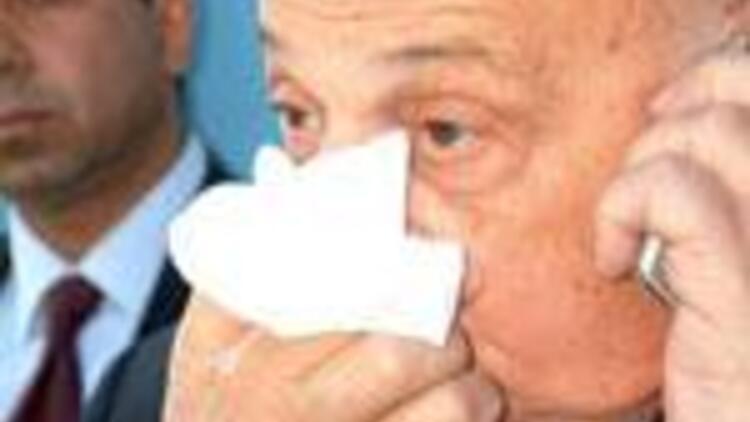 Former President of the Northern Turkish Republic of Cyprus (KKTC), Rauf Denktas, spoke yesterday about the death of former Prime Minister Bulent Ecevit, noting that Ecevit had come to the rescue of the Northern Cypriot people.

Said Denktas, "If the Cyprus peace action had not taken place, the Northern Cypriots would have been massacred. Ecevit did not only come to our rescue, he also brought peace to the region." Speaking yesterday at the 4th International Turkish World conference in Mugla, Denktas said also "I am very sorrowful. The Northern Cypriot Turkish Republic is a creation of Ecevit's."

All throughout Northern Cyprus, Bulent Ecevit's death has caused a resounding echo. Current President of KKTC, Mehmet Ali Talat, said yesterday "Ecevit's death is a great loss. His contributions to where the Northern Cypriot people find themselves today were great." Meanwhile, the KKTC cabinet of ministers declared that the country would be in official mourning for Ecevit until the day of his funeral, on Saturday. All flags at official offices and building were lowered to fly at half mast, and yesterday the Northern Cypriot parliament opened with a minute of silence for the former Prime Minister who had been so instrumental in bringing about the independent Northern Cypriot republic.