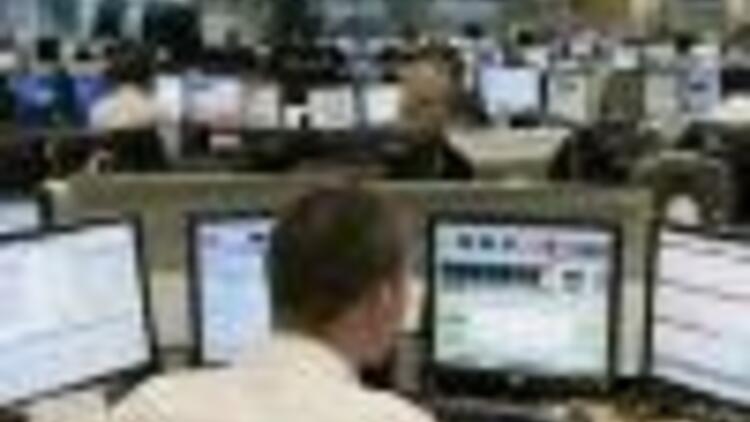 "The timely agreement of a new IMF loan programme will be important in helping to moderate fiscal and external financing risks in the current global environment," the AA said.

"Turkey has proved relatively resilient, so far, to the global credit crunch, helped by its strong banking system," it added.

"The external financing outlook as the main risk facing the country, given the current global financing conditions," the agency also said.

Fitch estimated that the current account deficit would decrease to some $23 billion from $43 billion in 2008 due to lower prices and weak domestic demand.