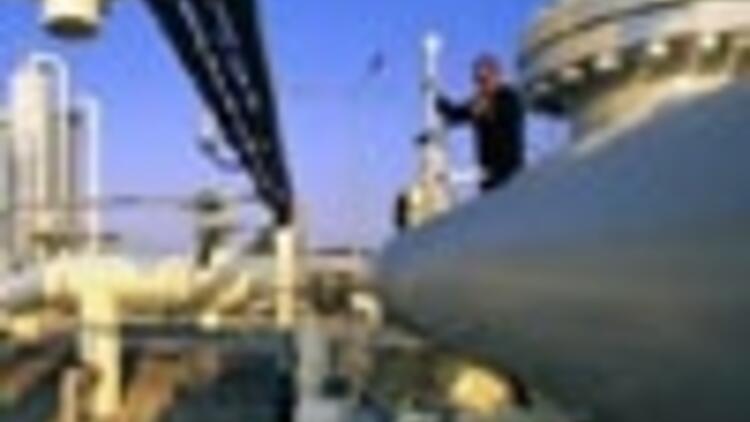 The first cargo of Azeri Light crude oil will be loaded at the Turkish port of Ceyhan on Aug. 25-26 following the restart of Baku-Tbilisi-Ceyhan (BTC) pipeline, trading sources told Reuters on Thursday.

Azeri Light loadings at Ceyhan are scheduled to average 867,000 barrels per day between Aug. 25 and Sept. 14, Reuters added. That is slightly lower than the rate originally planned for August of 908,000 bpd.

Exports from BTC stopped in early August after it was damaged by a fire in . BP a pipeline shareholder, said on Wednesday that loadings would resume next week after repairs to the line.

The program lists a total of 18.2 million barrels loading between Aug. 25 and Sept. 14, the sources also told Reuters.