HaberlerGündem HaberleriExplosion in Diyarbakir result of faulty furnace, not bomb 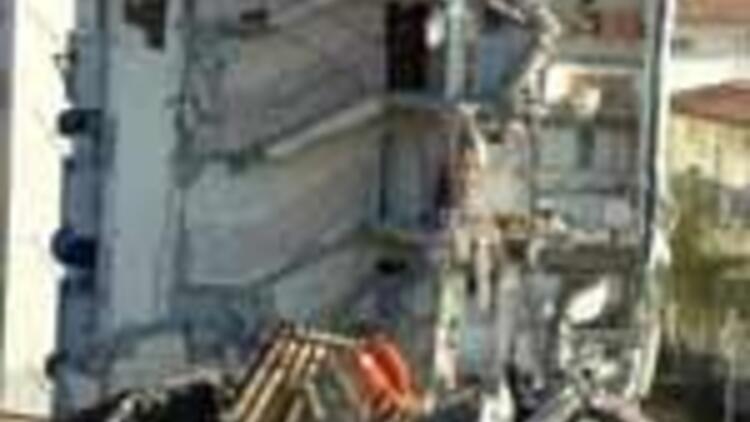 The explosion yesterday in a building housing the families of military members in Diyarbakir has been determined not to have been a bomb, as some suspected immediately following the event, but a result of the blowing up of the furnace in the basement of the building.

The force of the furnace's explosion caused half of the Sahinkaya Apartment to completely collapse yesterday morning, leaving 8 people trapped under the rubble. So far, 6 bodies have been removed, with search efforts continuing for 2 others. 4 of the 6 bodies retrieved have been children.

Immediate inspection of the faulty furnace following the explosion revealed that the valve which would have normally allowed heated water to circulate in the radiators was shut off, leading to a build-up of steam pressure. This built-up steam pressure then caused the furnace to explode. Authorities noted that the furnace had had problems in the past, and that the most recent inspection of the furnace had been the night before the explosion. Meanwhile, police took 27 year old furnace repairman Mustafa Baran into custody for questioning following the explosion; investigators are looking into the possibility of sabotage, although authorities note that Baran was a doorman in the building already, and part of the civilian personnel for the soldiers' base.