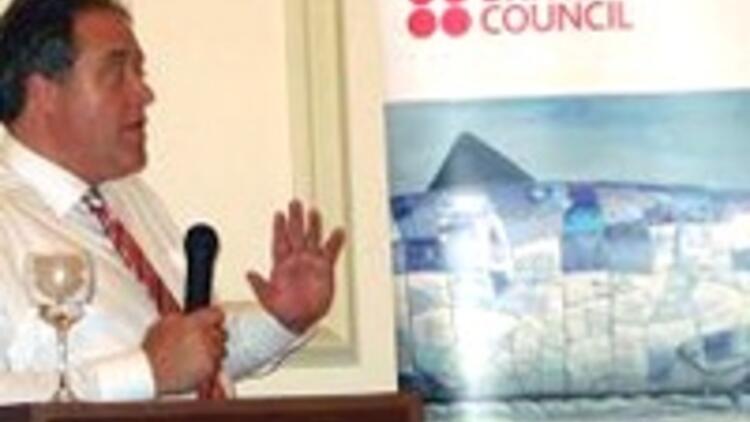 A delegation from the European Parliament urged Turkish officials to make the necessary legal arrangements to enhance freedom of expression and eventually lift the ban on access to YouTube.

"Banning YouTube, Google's blogging site, the websites of a teachers' trade union, Richard Dawkins and even a Turkish dictionary stands alongside more than 40 cases against writers and journalists even since the reform of the so-called anti-Turkishness article of the penal code," Richard Howitt, the vice president of the European Parliament's Human Rights Sub-Committee, said in a written statement on Friday.

The British Euro MP called for the ban to be overturned at a meeting with Turkish Justice Minister Mehmet Ali Sahin in on Thursday, the statement added.

Howitt criticized the ban, saying that around 1,000 websites are blocked in and this places the country alongside some of the world's worst nations for cyber censorship.

As a modern country looking forward to European Union membership, should be embracing new communications rather than putting itself in the same bracket as some of the world's pariah states, Howitt added in the statement.

"Whilst honoring 's founder, Ataturk, blocking more than 50 websites for insulting his memory cannot be equated with banning sites for child pornography or pedophilia," he said.

Access to the world's largest video-sharing site, YouTube, has been blocked from for months. Last week, Turkish Prime Minister surprised everybody when he said that he can access the YouTube and everyone else should do as well.