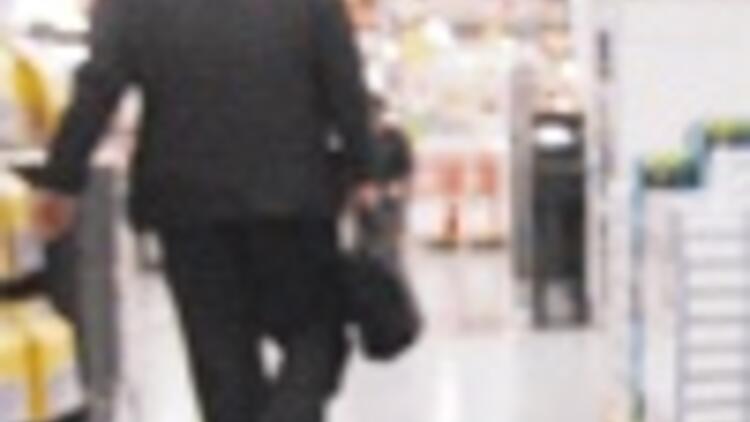 MADRID - An index that tracks executive and consumer sentiment in the European Union drops to 67.1, a sharp fall from 74.9 in November. In another development, unemployment in the eurozone climbs to 7.8 percent. The bleak data indicate the European Central Bank may continue cutting interest rates.

European confidence in the economic outlook fell to the lowest on record and unemployment rose to a two-year high, adding to pressure on the European Central Bank for more interest-rate cuts. An index of executive and consumer sentiment dropped to 67.1 in December from 74.9 in the prior month, the European Commission in Brussels said yesterday. That is the lowest since the index started in 1985 and compares with a median forecast of 71.8 in a Bloomberg survey of economists. Separate data showed euro-area unemployment rose to 7.8 percent in November from 7.7 percent a month earlier.

Companies including Alcatel-Lucent, the world’s largest maker of fixed-line networks, are cutting jobs as the ECB expects the euro area this year to show its first full-year contraction in the euro’s lifetime. A combined rate cut of 1.75 percentage points since early October and billions of euros in stimulus measures have failed to reverse the slide in confidence and data yesterday confirmed the economy entered a recession last year. Slumping confidence "adds to the arguments for the ECB having to revise its forecasts," said Holger Schmieding, chief European economist at Bank of America in London. The central bank may need "to take the action on interest rates that goes with a very deep recession."

Investors indicate they expect the ECB to cut rates at least 50 basis points, or half a percentage point, at its next meeting on Jan. 15, Eonia forward contracts show. That would take the benchmark rate to 2 percent, which would be a three-year low.

Companies are struggling to cope with the economic downturn that began in last year’s second quarter and may extend through this year. Gross domestic product shrank 0.2 percent in the third quarter from the prior three months, which saw a similar contraction, the European Union’s statistics office said in a separate report yesterday. The fourth quarter may show a contraction of as much as 1 percent, Bank of America’s Schmieding said.

Paris-based Alcatel-Lucent last month said it will cut 1,000 more managerial jobs and take other measures to reduce costs by 1 billion euros ($1.4 billion) in each of the next two years. Corus, the European unit of India’s Tata Steel, said on Dec. 31 that it may cut the workweek of 6,400 workers by an average of one day, equivalent to eliminating 1,100 full-time jobs.

Price expectations
Amid global concerns about deflation after a 70 percent drop in the cost of crude oil from a July peak, price expectations fell further last month, yesterday’s survey showed. Manufacturers’ selling-price expectations dropped for a fifth month. Wednesday’s data showed that producer prices fell the most in 27 years in November, dropping 1.9 percent from the previous month, an indication inflation will slow further.

Still, ECB Executive Board Member Jose Manuel Gonzalez-Paramo wrote in Expansion newspaper Wednesday that the latest interest-rate reductions have not filtered through fully to the region’s companies and consumers.

"There may be a case for leaning back and seeing how the economy reacts" to previous rate cuts, said Klaus Baader, chief European economist at Merrill Lynch in London. "The fourth quarter was probably the weakest point in the cycle."

Yesterday’s GDP report showed that investment fell 0.6 percent in the third quarter in the first back-to-back decline since 2002, and household spending stagnated after dropping 0.2 percent in the previous quarter.

The data are "making it clear that more policy easing will be necessary," said Nick Kounis, chief European economist at Fortis. "Even at the very end of the year there were no signs of light at the end of the tunnel."
Haberle ilgili daha fazlası: