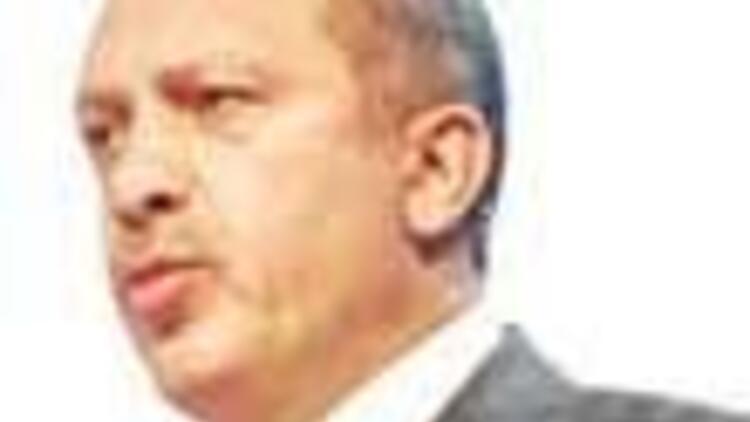 A well-guarded secret in recent weeks, last known document which lays out Prime Minister Recep Tayyip Erdogan's detailed financial standing was actually first presented in court five years ago. At the time, Erdogan was the general leader of the AKP Party, though not yet prime minister, and he had been ordered by the Ankara 7th Criminal Court to present a declaration of his finances. According to the picture presented in the document, if the debts are erased, Prime Minister had, at the time, around 430 billion TL.

"I will certainly soon disclose my financial standings"

Discussing the pressure currently being put on him by opposition parties in Ankara to disclose his finances, Erdogan has reportedly said that "there is not much difference" in his standings now from what they were 5 years ago. Noting that he does not accept the "bank account disclosures" other political leaders as being true disclosures of financial standing, Erdogan has said "I will follow what the other political leaders do. But almost certainly, I will soon disclose my full financial standings."

PM to move soon to villa near Uskudar

According to sources close to the Prime Minister, the most significant change in the leader's finances has been the sale of shares he held in companies selling Ulker products. In addition, those who know the Prime Minister say that in the near future, he will be selling his home in Uskudar and moving to one of the two villas he is said to have purchased in a luxury complex about half a kilometer away from his Uskudar home.