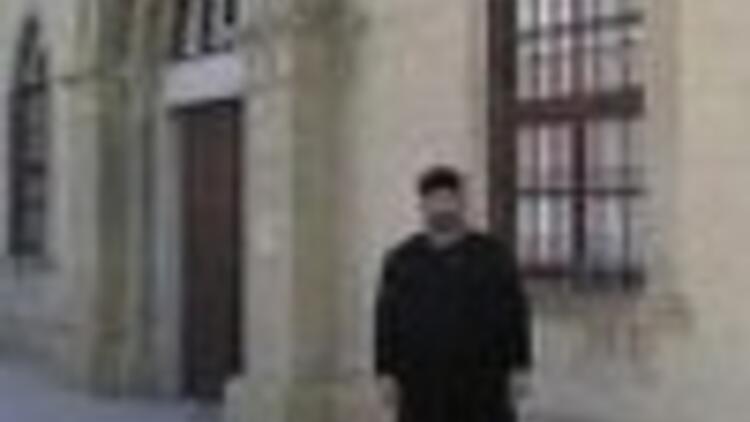 The Board of Governors of the Samatya Surp Kevork Armenian Church, School and Cemetery and the Foundation for the Armenian Hospital in Yedikule appealed to the Strasbourg-based court claiming the decision taken by Turkish courts setting aside their title to property acquired as a donation, violated their property rights under the European Human Rights Convention.

The Turkish court's rulings set aside the title of properties donated to the two foundations on the grounds that their founding charter did not give them the right to acquire immovable property. The two Armenian foundations were established by Imperial Decree in 1832 under the and founded under modern Turkish law.

According to the ruling, Turkey has three months to return the titles of all properties to the the Samatya Foundation or pay compensation of 600,000 euro, while it was ordered to pay 275,000 euro to the Yedikule Foundation.

The charter of both foundations complies with the provisions of the Lausanne Treaty affording protection to foundations that provide public services for religious minorities.

The ECHR said had violated the protection of property rights defined under Article 1 of Protocol No. 1 of the convention.

has the right to appeal the ECHR decision in a higher authority. No announcement has been made as yet. 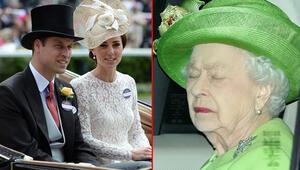 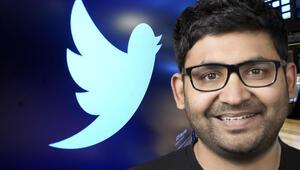