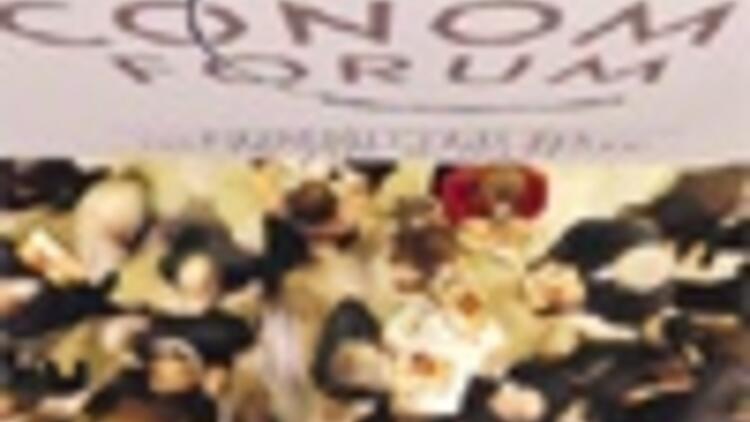 ANKARA - The Davos incident is the peak of a month of strong rhetoric from Prime Minister Recep Tayyip Erdoğan against Israel since its military operation into the Gaza Strip began Dec. 27. Erdoğan had previously termed the offensive as ’savagery’ and a ’crime against humanity’ and said Israel should be barred from the United Nations. Turkey’s prime minister has earned widespread praise from Islamic entities in the Middle East including Iran.

Turkey’s prime minister has earned widespread praise from Islamic entities in the Middle East including Iran.

The ramifications of Prime Minister Recep Tayyip Erdoğan’s tirade at a panel debate with Israeli President Shimon Peres in Davos continue with widespread support both at home and abroad for the Turkish leader’s actions.

But the criticism directed at the government’s strong challenge of the Israeli policy in Gaza and Erdoğan’s public spat at an international platform were also at levels that cannot be underestimated.

The Hürriyet Daily News & Economic Review also took its share from the incident in Davos that was largely covered by the international media and received a flood of letters from every corner of the world.

"Let’s praise the honorable attitude of the Turkish Prime Minister Recep Tayyip Erdoğan," wrote Belkaid Abderrahmane from Morocco. "In substance, his honorable intervention has amazed Mr. Perez and Israel who are used to hearing only what delights their hearts in spite of the terrible and awful bloodshed." Erdoğan stormed out of Thursday’s debate on the Gaza offensive at the World Economic Forum in Davos after complaining that he was given much less time to speak than the Israeli president and accusing the panel moderator of not allowing him to speak.
"What has been expected from Arab heads of state has been fulfilled by Erdoğan. We salute the Turkish prime minister for his moral courage and principle stand on Gaza," wrote Rizwan Akhtar from Pakistan.

Bashir Ahmed Solangi from the U.K. said he was very much impressed by the Turkish leader’s reply to Peres.

"Mr. Erdoğan was speaking forcefully and rebutting the remarks by Mr. Peres. Isn't it ironic to award a Nobel Prize to a man who is at present President of Israel and the very man was witnessing the atrocities committed by the so-called moral, ethical and highly professional IDF (Israel Defense Force)," he wrote.

Besides much praising, also a wave of critical letters flooded the Daily News mailbox.

"As journalists we question the logic of Turkey to adhere to the new axis: Turkey-Iran-Hamas-Hizbullah," said Herman Joshua. "It is evident that Gül, Erdoğan and their followers have adopted the anti-Jewish and anti-Israeli attitude of the [expletive] from Iran. The question is: What is Turkey going to gain? It surely has already and will sustain heavy damage in commerce, politics, art, military and more."

Martin Jones from the U.K. criticized Erdoğan’s attitude on the panel and wrote: "Once again the Turkish PM has shown that he lacks any awareness of how to behave diplomatically or with any degree of statesmanship. He continues to ruin the respect that people do have for Turkey."

Praise in Arab world
While Erdoğan’s actions this time not at a party meeting or a rally but at a prestigious international platform led to questions about Turkey’s image abroad, he was praised particularly with the Arab world hailing him as regional leader.

El Kuds El Arabi wrote that Erdoğan acted just like a knight and El Tavra said his behavior should be taken as a role model by the Arab world. Iranian state television broadcasted the prime minister’s panel speech with Persian subtitles and commented that Erdoğan became a spokesman for the feelings of the Turkish public. Turkish politicians similarly welcomed Erdoğan’s appearance at the panel.

Opposition Nationalist Movement Party leader Devlet Bahçeli said Erdoğan’s reaction was "just" and "legitimate," while slamming the manner of both Peres and the moderator as "unacceptable." Republican People’s Party leader Deniz Baykal said Erdoğan faced injustice during the panel discussion but also blamed him for playing up to Turkish voters in the local election race set for March.

Public support
A recent public survey conducted among Turks immediately after the incident in Davos revealed that 78.3 percent of the Turks polled said they welcomed Erdoğan’s protest, while 13.7 percent said it was a negative act, 5.6 percent said they had no idea and 2.4 percent responded they knew nothing about the incident.

The survey was carried out Friday by the Metropoll Strategic and Social Studies Center by telephone with 1,002 respondents from 30 cities in order to measure how Erdoğan’s public spat and protest were perceived. According to the poll, 81.7 percent welcomed the Turkish government’s policy throughout the Gaza crisis, 10.2 percent expressed disapproval and 8.1 percent said they had no idea.

The Davos incident was the peak of a month of strong rhetoric from the prime minister against Israel since its military operation into Gaza Strip began Dec. 27. Erdoğan said the offensive was "savagery" and a "crime against humanity" and said Israel should be barred from the United Nations. There had also been huge anger among the populace toward Israel’s operation in Gaza.

Rising anti-Semitism?
The government’s policy sparked serious concern among Jewish groups in the United States, who voiced worry for rising anti-Semitism in Turkey connected to the strong condemnation by Turkish leaders of Israel’s Gaza offensive. In Istanbul, Erdoğan defended that he always stood against anti-Semitism and repeated that anti-Semitism was a crime against humanity. "My Jewish citizens (in Turkey) know me very well. I always said anti-Semitism is a crime against humanity," he said in weekend remarks. "The protests staged in our country for Gaza were against Israel, not the Jews. Those with thoughts against our Jewish citizens will find me in their way."

But the Metropoll survey revealed a different picture with 44.4 percent of respondents satyaing Erdoğan’s statements did not give way to anti-Semitism, while 37.7 percent said they were encouraging anti-Semitism.

The future of Turkish-Israeli relations is another issue that has been questioned after Erdoğan’s accusations and debate with Peres. The public poll revealed 41.6 percent of the Turks said the Davos incident would negatively impact Turkish-Israeli relationship and 37.6 percent said it would have positive effects, while 10 percent said it would have neither a negative nor apositive impact.

Both Turkish and Israeli officials have downplayed any talk of long-term damage to bilateral ties as the two countries have mutual strategic interests. On Saturday, Erdoğan said once again that Israel did not act fairly and expressing his disappointment. He warned, "We have serious relations (with Israel) and they should not be sacrificed for the elections," referring to the general elections in Israel this month. 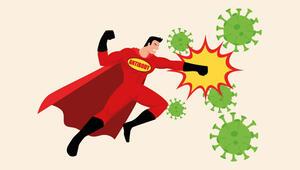 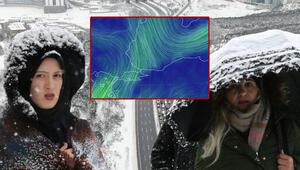 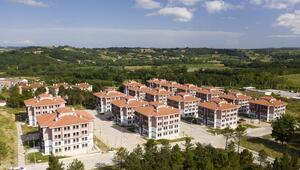