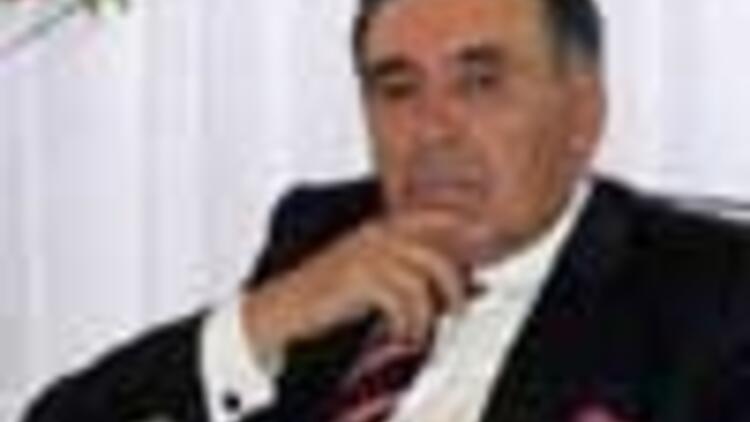 Erdogan has been pursuing a war against Dogan Media Group since the last week because of its coverage on an ongoing fraud case in Germany and its alleged links to the ruling Justice and Development Party as well as to the prime minister himself.

The case about a religious charity, Deniz Feneri, is the latest fraud cases surrounding Erdogan and his party, which brought the prime minister to boiling point.

"The prime minister's efforts to suppress a media group by showing it as a target at its party meetings are unacceptable in a democratic country. The history is full with the examples revealing the grave results of this. The unmeasured show of strength destroys our democracy and the basis of the state, as it victimizes the individuals, institutions," Dogan said later on Saturday as he responded to the Erdogan's claims.

Dogan also welcomed the prime minister’s remarks stating the ones involved into Deniz Feneri case should be punished with if found guilty.

A legal case was opened in Germany for the religious charity, Deniz Feneri, over claims of illegal financial transactions of donated funds and fraud.

According to the indictment of the case, donations were transferred or sent to pro-government Islamist media organs in Turkey even to Prime Minister's office.

"I really wish that he would have made these remarks before he launched an attack against us. Anyhow, his step should be seen as a very positive contribution of free media."

He also reiterated that the Dogan Media Group would not bow against these pressure and continue to cover all corruption incidents including Deniz Feneri case.