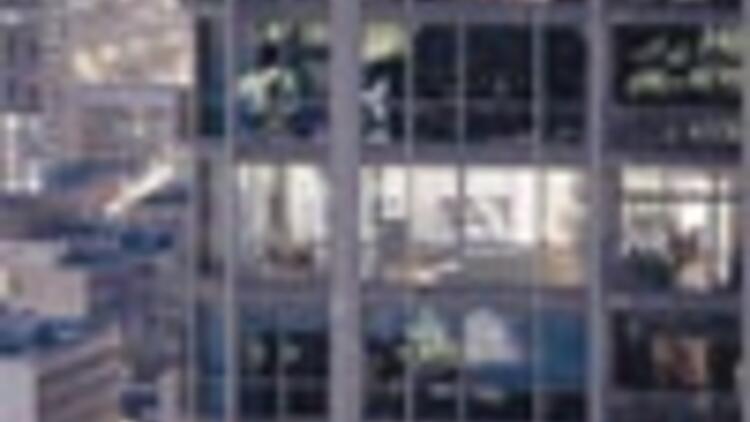 ISTANBUL - Images in which the concentration of the Asian population is visible through the architecture of Hong Kong are presented in two series, 'Transparent City' and 'Architecture of Density,' in Istanbul's Çukurcuma.

Hong Kong architectural aesthetics and the often-overlooked human presence in the heart of international industry are among the subjects of German-American photographer Michael Wolf’s recent work, currently on display at the Elipsis Gallery in Istanbul.

The gallery, known to the city’s photography enthusiasts for its presentations of unique image collections from all around the world, is hosting Wolf’s "Transparent City & Architecture of Density" exhibit until July 25.

Born in Munich, Germany, in 1954, Wolf grew up in the United States and studied in both countries. He has lived and worked as a photographer in many parts of the world, spending more than a decade in China. Wolf's photographs have been exhibited around the globe and are included in the permanent collections of numerous prominent institutions.

"Architecture of Density" is not the only project in which the photographer explores the complex cultural identities of China and Hong Kong. In each of them, he brings into question notions of public and private spheres, anonymity and individuality, as well as modern development.

Wolf began his "Transparent City" project in 2007, when the Museum of Contemporary Photography and Columbia College invited him to photograph the Chicago cityscape. He decided to focus on the downtown, especially the contemporary urban landscape, but the idea evolved into something else entirely.

One night, Wolf was going through some of the photos he had already taken. After zooming in on one image, he saw, in one of the building's windows, a man who was giving him the finger. Inspired by the find, he went back through every photograph he’d taken in the city and discovered a key aspect of the project: When you look into the lives of others, they might be looking back at you.

"What I found out is how boring everyday life is," Wolf commented on his project after it was completed. "One of the fantasies I had was that I would look into hundreds of windows and I would see all these thrilling things going on. But, ultimately, all I saw was either people sitting and reading or people sitting in front of a computer. I thought it would be more exciting than that."

Viewers who would like to see for themselves Ğ and, perhaps, to challenge the photographer’s statement with their own opinions Ğ can visit Gallery Elipsis on Tuesdays through Fridays from 11 a.m. to 6 p.m. and Saturdays from 12 to 6 p.m. For more details, go to www.galerielipsis.com.