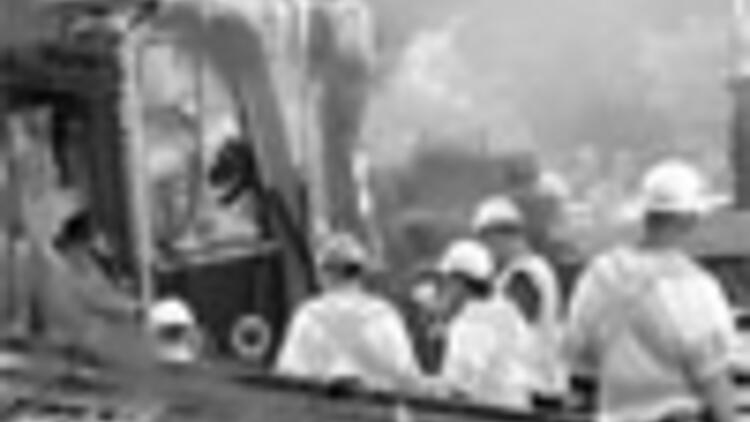 WASHINGTON - Safety watchdogs warned Washington's metro operators three years ago about weaknesses in aging subway cars like the one involved in a collision that killed nine people Monday, investigators said.

National Transportation Safety Board member Debbie Hersman said on Tuesday the U.S. capital's subway system was told in 2006 that the carriage in its 1000-series trains was likely to crumple in the event of an impact.

The possible effects of that danger were seen in the mangled wreckage of two commuter trains, which crashed during the city's busy Monday evening rush hour killing nine and injuring some 80 others.

"We made recommendations in 2006 about the crash-worthiness of the 1000-series cars," Hersman told reporters. "We recommended... to either retrofit those cars or phase them out of the fleet." Hersman said that did not happen. The 2006 report said the 1000-series was "vulnerable to catastrophic telescoping damage and complete loss of occupant survival space."

The NTSB scoured the wreckage on Wednesday, hunting for clues to the worst subway accident in the history of the system, which carries 800,000 people daily through Washington and nearby suburbs. Metro officials said they still had no clue as to why one train plowed into the back of a stationary one on an above-ground section of the system's Red Line.