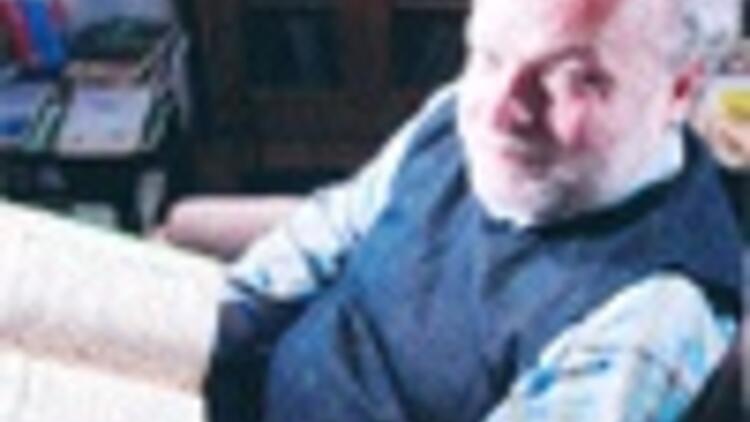 ANKARA - A Religious Affairs Directorate high committee has severely criticized the book "Daughters of Allah" written by Nedim Gürsel and published by the Doğan publishing house.

The committee was responding to a inquiry from a reader and drafted a one-page report to express its views regarding the book’s content. The committee concluded that the book was sarcastic and said it overstepped the boundaries of criticism, reported daily Milliyet yesterday. The reader, Ali Emre Bukağılı, sent two faxes to the committee in February, seeking its opinion about "Daughters of Allah." The report, signed by the committee’s Vice chairman Professor Hamza Aktan, was sent to the reader.
"It has been found that the book was insulting and sarcastic, humiliating Allah, its prophets, divine religions, worshipping, holy books and religious principles. This cannot be explained in the scope of freedom of thought or criticism," the report read.

Here are excerpts from the book that were found inapt:

Page 22: About Prophet İbrahim Ğ "that little İbrahim was crossing the line."

Pages 164, 165: As if Ebu Sufyan was talking about Prophet Mohammed Ğ "that ignorant child later married to Hatice, daughter of Hüveylid, then he became rich, however he could not become a man."

Page 29: About Prophet İbrahim Ğ "He could not have illegitimate children from both of them."

Page 71: About the Koran Ğ "The crooked letters of the holy book."