Crowds mass in Istanbul to bid farewell to Hrant Dink 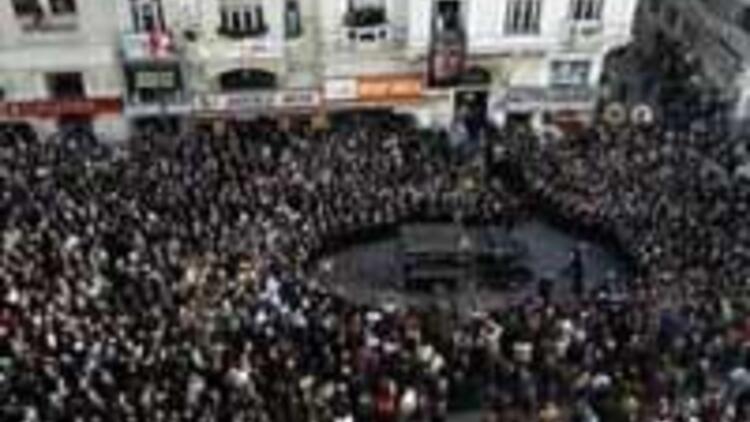 With thousands of people marching slowly behind the black hearse carrying murdered journalist Hrant Dink's coffin through the streets of Sisli, towards Istanbul's Taksim Square, Istanbul citizens came out in masses today to honor the slain Agos newspaper general editor on his final journey.

Armenian melodies wafted from the offices of Agos newspaper in Sisli this morning in advance of the ceremony which took place there, at which Dink's widow, Rakel Dink, addressed the crowds. The hearse arrived this morning in front of the Agos offices, allowing the cortege which followed Dink to accompany him on his last visit to the newspaper he founded and ran.

The crowds winding their way through some of Istanbul's most central districts behind the hearse carrying Dink's coffin are mostly silent, with Agos newspaper journalists insisting that the funeral cortege itself not be a place for the shouting of slogans. Many in the crowd are carrying posters and signs which read "We are all Armenian" or "We are all Hrant Dink. " Some of the signs also pointedly read "Murderer 301," a reference to the controversial article 301 of the Turkish Penal Code which forbids "insulting Turkey, Turkishness, or the Turkish Parliament." The 17 year old from Trabzon who shot the gun that ended Dink's life said he did so because Dink had "insulted Turkey."
Haberle ilgili daha fazlası: 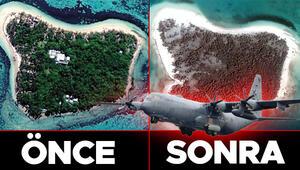 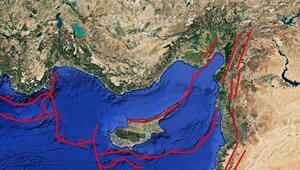 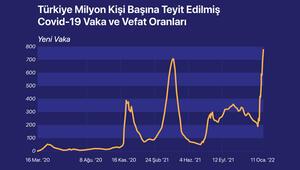