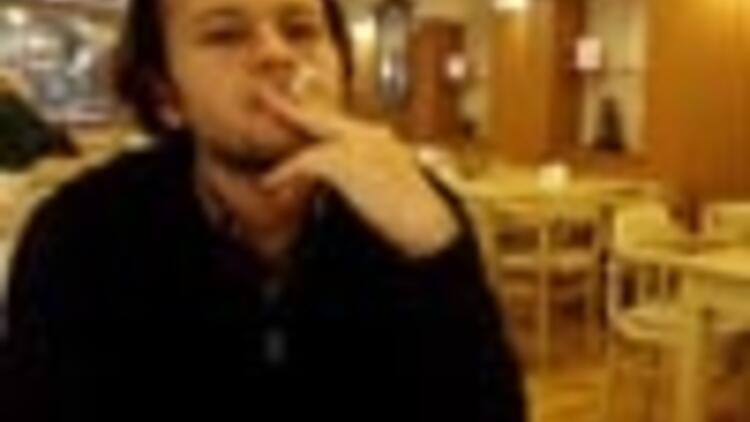 Turkish authorities said on Sunday cigarette consumption decreased in Turkey after a ban.

Cigarette consumption was down 1.1 percent in the second half of 2008 over the same period of 2007, Mehmet Kucuk, the deputy chairman of Tobacco and Alcohol Market Regulation Agency (TAPDK), told AA correspondent.

"Cigarette sales were down 1.1 percent in the second half of 2008 after the cigarette ban entered into force," he said.

Last year, a wide smoking ban was introduced in Turkey which was said to be challenging the cliche of "smoking like a Turk."

Under the new law passed in January 2008, smoking will be banned in all enclosed public places including restaurants and bars as of July 19, 2009.

"After smoking is banned in all enclosed restaurants and bars, cigarette consumption will drop more," Kucuk said.

Kucuk said that there had not been any tendency of decrease in cigarette sales in other countries in the world in the first four or five years after they had enacted a cigarette ban.

The reduction in cigarette sales in Turkey in the second half of 2008 indicated that the regulation was being implemented well, he also said.