CHP criticized on every aspect of ’Koran courses’ elections strategy 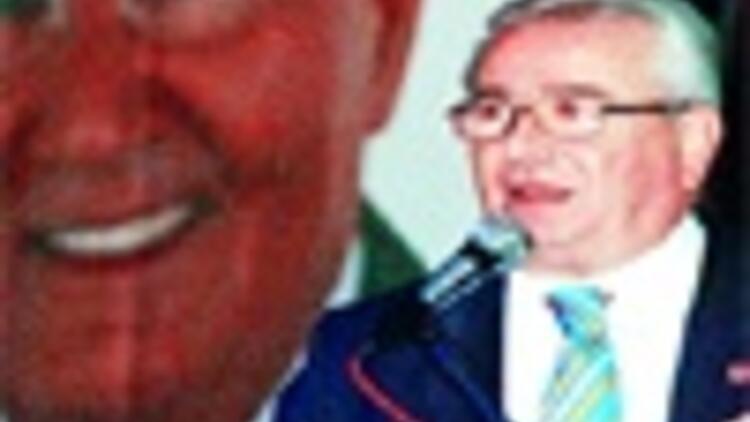 ANKARA - As the main opposition CHP tries to recover from a sudden mass defection of its chador-wearing members, who were invited with much fanfare, reactions from outside as well as inside the party mount against its pledge to open Koran courses if requested

The main opposition Republican People’s Party, or CHP’s, second attempt to reach out to conservative people ahead of the March 29 local elections has created widespread criticism from both inside and outside the party.

CHP deputies and prominent social democrat politicians quickly labeled the promise to open Koran courses in every district as an abuse of religion, a claim often voiced by the CHP against the ruling Justice and Development Party, or AKP. In response, the proposal’s creator, CHP Kocaeli Mayor Candidate Sefa Sirmen, readjusted his tone yesterday.

"The CHP seems to have engaged in a race in religion politics together with the AKP. Abuse of religion is a threatening trend in our country," he said.

"It will surely backfire, as it is not framed within a coherent plan," said Koç University Professor Fuat Keyman, who has close links with the CHP, speaking to the Daily News.

"CHP’s top cadre is in real disarray. They take decisions without consulting lower ranks. The proposal reeks of populism," he said.

CHP’s Samsun Deputy Haluk Koç said he would pen a letter to his leader Deniz Baykal to warn him of the potential dangers of the Koran course pledge. "Prior to serious and important elections, what has been called ’the Koran course and chador initiative’ is inconsistent with CHP principles and creates uneasiness."

CHP Gaziantep Deputy Yaşar Ağyüz was also critical and said the CHP’s first concern must be to provide citizens with a modern, urban life, not a free religious life.

The CHP’s earlier move launched in November by its deputy general secretary, Mehmet Sevigen, to admit women wearing chadors into party ranks crash landed, as several of them returned their party badges to the party’s Eyüp municipality candidate, Emin Atmaca, on Wednesday. "Sevigen asked me to donate to some associations. I noticed at the headquarters the withdrawal of my candidature on Jan. 10," Atmaca said. CHP's chador move had caused upheaval in party ranks.

’Koran courses in every district part of the plan’
As CHP supporters watched in surprise as the second pledge to appease conservative citizens was made, Sirmen modified the emphasis he gave his project yesterday, emphasizing that Koran courses would merely be a part of the district houses that would serve as multipurpose local culture centers.

"Students can study, retired people can read and debate, and language and computer skills courses will serve the community in district houses," Sirmen said. "If anyone wants to study the Koran, they can receive education from teachers appointed by the local müfti’s office," Sirmen said, promoting his project that would be a revival of the concept of people’s houses dating back to CHP’s single-party era.

"Republican people’s houses aimed to address people’s problems and create a neighborly community, their focus was not on the chador or Koran courses," Keyman said.

Echoing his leader Deniz Baykal, Sirmen said a considerable number of Koran courses had been infected with radical ideas and evaded state control.

’Directorate monopoly needs boosting’
CHP’s Parliamentary group deputy leaders Hakkı Süha Okay and Kemal Anadol defended Sirmen’s proposal on similar grounds. "Sirmen said he would apply to the Directorate of Religious Affairs to open Koran courses if there is adequate demand," Anadol said, adding that it would provide a monopoly on religious affairs for the directorate.

"The AKP does not do this. The Pendik Municipality (currently run by the AKP) has prepared guidelines for social interaction, indicating that women can be beaten, nine-year-old girls can marry and men can marry a second or a third wife if the first gets ill," said Anadol.

Okay said municipalities could provide space for religious education if they wanted. "This is not an initiative, it is a duty," Okay said, warning that radical religious orders had hijacked Koran education in Turkey.

The State Minister responsible for Religious Affairs Said Yazıcıoğlu denied that Koran courses were run by religious orders to spread anti-Republic propaganda. "A Koran course may open if at least 15 students submit an application and the directorate completes inspections," he said.

Suspicious of the CHP's pledge, Yazıcıoğlu said the CHP had prevented headscarves universities by application to the Constitutional Court, although it admitted women wearing chadors into party ranks. AKP’s Parliamentary Group Deputy Leader Bekir Bozdağ was warmer to the CHP’s promise as "a well-intentioned step like the chador initiative." "I hope they keep their word," Bozdağ said.
Haberle ilgili daha fazlası: 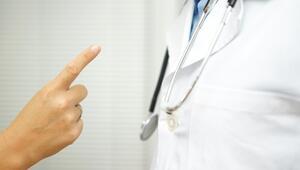