China ups security ahead of anniversary 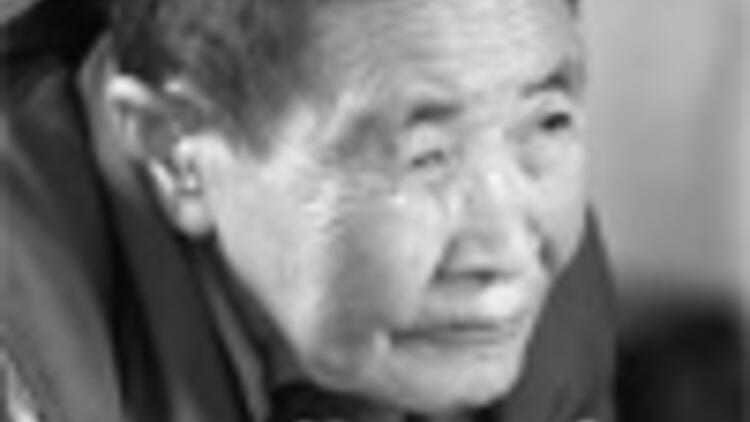 Chinese police increased patrols outside frequently restive Buddhist monasteries and scaled up screenings at checkpoints, officials and monitoring groups said. Authorities expanded their security cordon, declaring the mixed Chinese-Tibetan city of Kangding off-limits to foreigners. The tighter security was meant to head off trouble around today’s anniversaries - an uprising 50 years ago against Chinese rule that sent the Dalai Lama into exile and protests last year that became the most widespread, violent revolt by Tibetans in decades.

Chinese President Hu Jintao said that Tibet was basically stable and urged Tibetan politicians in Beijing to develop the long-lagging region economically to tamp down on separatism. "We should build a solid great wall to oppose the separatists, uphold the unity of the mother and advance Tibet from basic stability to lasting stability," Hu said in brief comments carried by state-run television.

Early yesterday, small bombs ripped the emergency lights and roofs off a police car and fire engine at a remote timber farm in Qinghai province, the official Xinhua News Agency reported. No fatalities were reported, and no cause was given. The blasts, made by "unsophisticated homemade explosives," came hours after a clash between locals and police who were inspecting vehicles at the Makahe timber farm, Xinhua said.

Both the 1959 uprising and last year's started in Lhasa, Tibet's capital. After Lhasa erupted in ethnic rioting last March 14, demonstrations spread across the region. Some of the worst violence occurred in strongly traditional communities in the mountains where Sichuan, Gansu and Qinghai converge and home to large Buddhist monasteries that have chafed under Chinese-imposed religious controls.
Haberle ilgili daha fazlası: