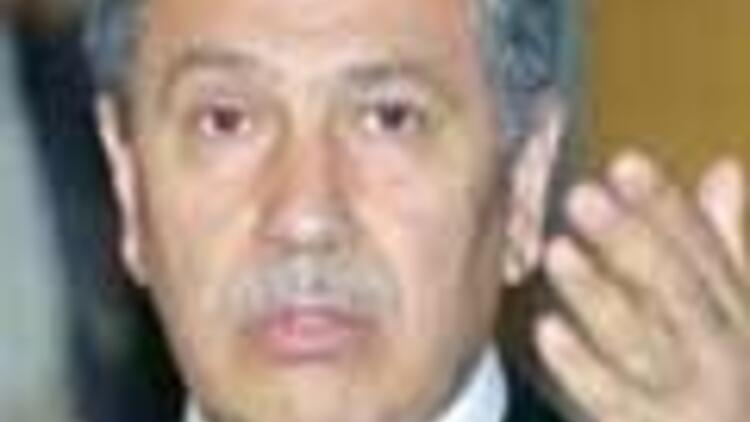 Bulent Arinc, Speaker of the Turkish Parliament, yesterday confirmed comments he had made at a breakfast meeting with reporters about Prime Minister Recep Tayyip Erdogan's possible ascendancy to the presidency of Turkey. Arinc, who had told reporters that "Prime Minister Erdogan would better serve his country being Prime Minister for the next 5 years," reasserted his thoughts that Erdogan would be better at the helm of the parliament than in Cankaya Presidential Palace, but added "My thoughts on this do not mean that the Prime Minister will or will not be a candidate for president."

Speaking further at ceremonies held at Istanbul's Dolmabahce Palace, Arinc told press members there that "Right now it is not possible to make guesses about the elections, but if the question is about the AKP's single handed rule in Ankara, I had said it would be better to embrace and continue experiences we have had over the past 5 years...." When asked if he himself would be a candidate for the presidency, Arinc said "We have already repeated in the past that we would say nothing about any candidacy for the presidency until April 16. Anything I said yesterday was within these perameters."
False