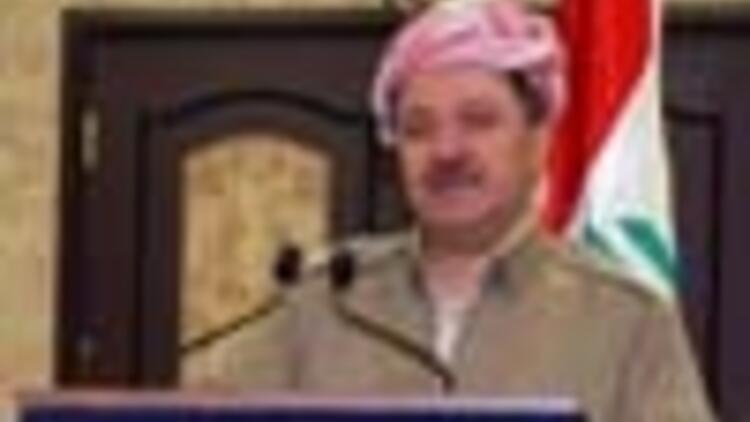 The Kurdish administration wanted to have good relations with its neighboring countries, but the bilateral relations were damaged because of the internal conflicts in some countries, Barzani told in Iraqi Kurdistan Democrat Party (KDP) meeting, the official website of the KDP reported on Wednesday.

"The psychological obstacles between us have been removed, we are expecting new steps to be taken," he said, referring to last week's meeting between a Turkish delegation and Iraqi officials in .

Barzani also said that 's ground operation in February against the PKK in northern  was not favorable, adding they preferred a solution based on political efforts.

In February, Turkish forces conducted a week-long ground offensive against PKK hideouts in the region, drawing protests from Iraqi Kurds and . Tensions eased a week after the cross-border operation when Talabani, a Kurd, visited and pledged cooperation against the PKK.

Turkish Foreign Minister Ali Babacan said on Monday will continue to hold dialogue with the Iraqi government as well as the regional Kurdish administration, but the level and frequency will depend on concrete action in the fight against the PKK.

accuses Iraqi Kurds of harboring and aiding the outlawed separatist Kurdistan Workers Party (PKK), whose militants use bases in the mountains of northern to launch attacks across the border.

Since mid-December, Turkish warplanes have bombed PKK positions in northern and at least 150 militants were killed in the latest raid last week, according to reports issued by the Turkish military.

The PKK is listed as a terrorist group by and much of the international community, including the EU and the .