Ban on smoking at risk due to crisis 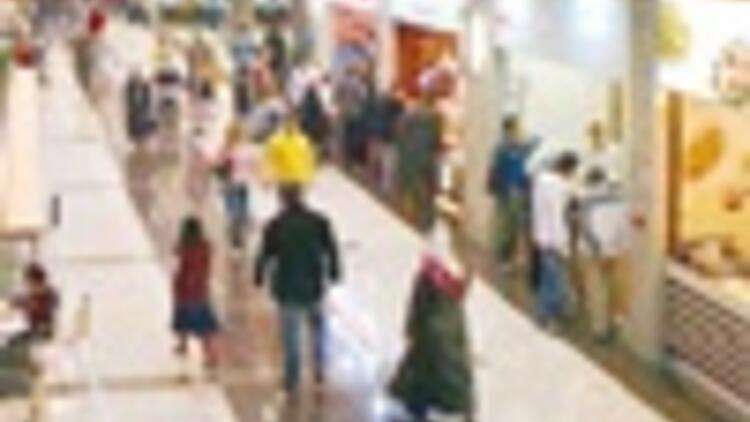 ISTANBUL - Despite Turkey having passed a law in May that created a partially smoke-free environment, the implementation of the smoking ban has been claimed as one of the victims of the global financial crisis as restaurant owners choose to ignore it and hang on to their customers.

With the use of tobacco products limited by law in many places, smoking has been banned inside public buildings, public forms of land, sea and air transport, including taxis and any privately owned buildings where aside from residential abodes, more than one person can enter. Restaurants and cafes in malls were also included in the ban, other restaurants and bars are to apply the ban in 2009.

Fines for breaching ban
The law imposes a fine of YTL 62 on people who smoke in forbidden areas and fines of YTL 500 to 5,000 on establishments that allow people to smoke on their premises. However, restaurants and cafes in shopping malls that do not want to lose smokers as customers are ignoring the ban.

At the Capacity Shopping Center in Istanbul’s Bakırköy district, people can be seen smoking in the two cafes on the ground floor. In both cafes, the smoking and non-smoking tables have been separated but there are no physical barriers actually dividing them and smoke wafts into the non-smoking section and to the rest of the mall.

The same applies to the Olivium mall in the Zeytinburnu district where some restaurants are ignoring the ban due to the decrease in customers. The proprietor of a restaurant where smoking is permitted in Olivium said, "[The ban] reduced business by 90 percent. We had 11 employees here, now we have five, it is a shame...

Nine out of 10 customers ask whether they can light up and not a single person objects and says we should apply the ban. How are we going to pay our rent if we observe the ban? We have been inspected but we were not fined."

In Akmerkez, one of the most famous shopping malls in the city, there is no smoking ban at all. On the lowest floor of the mall, a cafe has implemented the ban at some of its tables.

Capitol, a shopping mall on the Asian side of Istanbul, is partially implementing the ban. Smoking is permitted at a restaurant on the third floor that has an open-air section. There are also smoking sections in the food court on the ground floor.

Aytaç Özçiçek, general manager of Olivium, said, "We think the smoking ban has been implemented too early. The ban has decreased revenue. This ban should be postponed in this time of crisis."
Haberle ilgili daha fazlası: 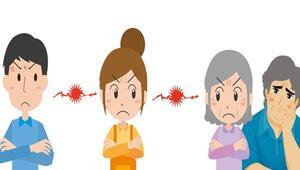 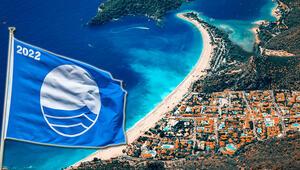 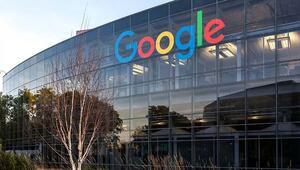