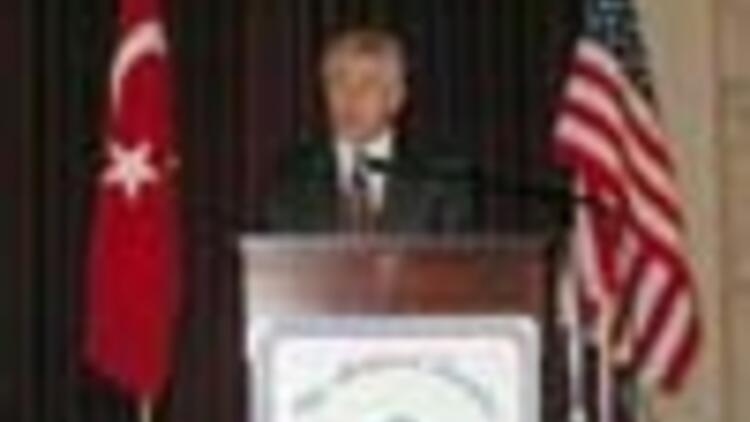 Mustafa Kemal Ataturk, the founder of the modern Republic of Turkey, should be taught to American children at schools, the Anatolian Agency quoted a U.S. senator as saying.

"Ataturk is one of the most valuable leaders in the 21st century. The children in the know nothing about such a big leader. He should be taught at schools, take part in history books," U.S. Nebraska Senator Chuck Hagel said during a speech at a session organized by the American-Turkish Council in

Ataturk had played a leading role in shaping today's world, he also said, reminding that would celebrate the 85th anniversary of foundation of the republic on Oct. 29.

Hagel added that Turkish-U.S. relations had great importance for the world and the should enhance its relations with .