Arslan: My attack was the reflex action of a young Muslim 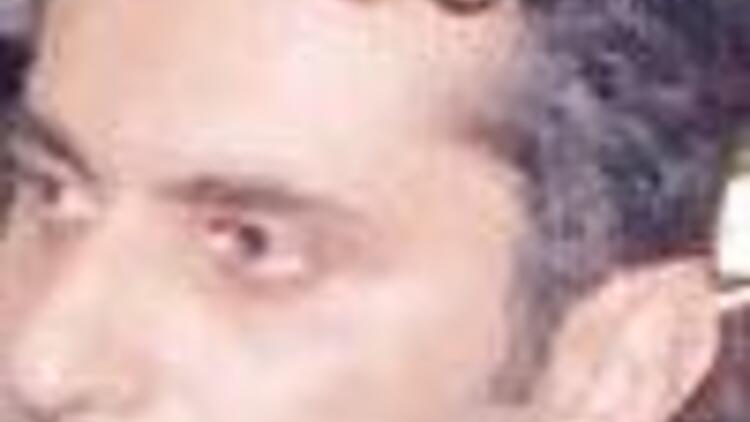 The lawyer who carried out the bloody attack on the Council of State, Alparslan Arslan, has been moved to a separate cell at the Sincan Prison where he is being held following speculation that he would be either killed or kidnapped.

Sources report that Arslan continues to deny any connection with a larger organization, insisting to police investigators that he acted alone in the May 18 attack which wound up in the death of one high level judge, Mustafa Ozbilgin. Questioners report that Arslan said his actions were "the reflex actions of a young Muslim," echoing what he told police in his first testimony, which was that he had carried out the attack as "punishment" for the Council of State ruling involving the wearing of a headscarf as a public employee.

Arslan has also rejected any significant links with the retired military official, Muzaffer Tekin, who has also emerged as a possibly key name in the Council of State attack. Arslan reportedly told police yesterday that, while he had spoken with Tekin about 4 times in the last 4 years, that was the extent of their relationship.
Haberle ilgili daha fazlası: