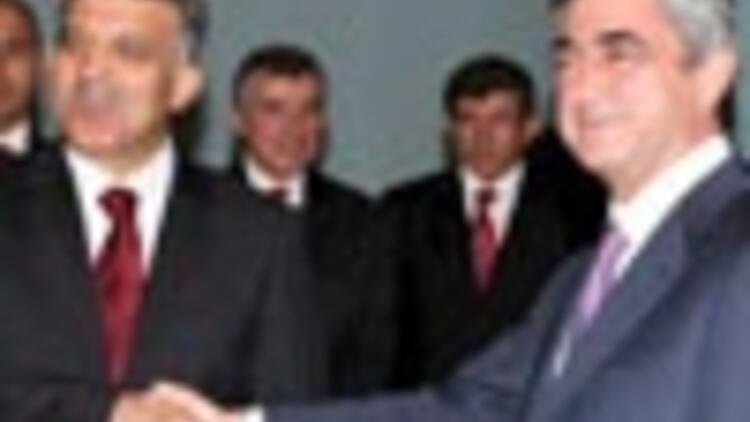 ISTANBUL - An influential Armenian nationalist party warned Thursday it may leave the country's ruling coalition over moves by Turkey and Armenia to mend ties, AFP reported.

The Armenian Revolutionary Federation (Dashnaktsutyun) harshly criticised the "roadmap" agreement, saying no deal with Ankara should be reached before Turkey recognises 1915 incidents as "genocide".

"Friendly relations with Turkey can only be established after the recognition of the Armenian genocide and restitution," the party said in a statement, the agency reported.

"We consider it unacceptable and reprehensible that the Armenian foreign ministry has signed this statement with Turkey," it said.

"The Dashnaktsutyun party sees this development as a negative change in Armenia's foreign policy and over the next few days will review its participation in the (government) coalition."

Turkey and Armenia have agreed on a comprehensive framework for the normalization of their bilateral relations. The move also welcomed by the Washington administration.

The ARF, Armenias oldest political party and one of its most influential, has 16 seats in the 131-seat parliament and three ministers in the Armenian cabinet.

It's departure from the ruling coalition would not affect the governments ability to rule, but would be a seen as a major symbolic blow and could lead to political instability.