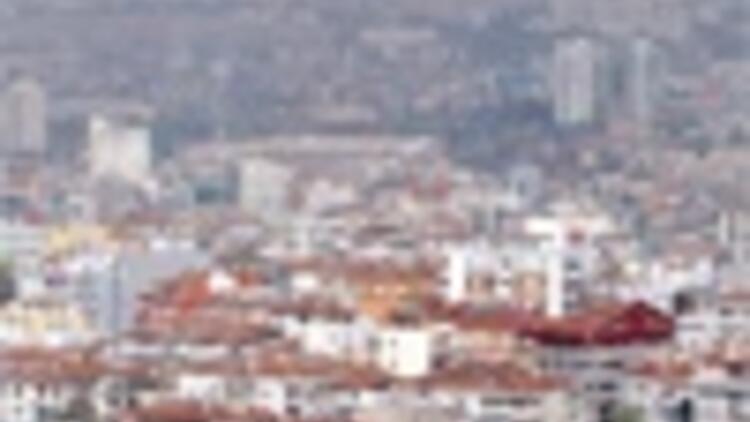 ANKARA - The large increase in natural gas prices and the distribution of free coal by municipalities prior to local elections has led to an enormous jump in pollution levels in Ankara, reaching 9,350 micrograms per cubic meter in the Sıhhiye district.

According to the World Health Organization, or WHO, the acceptable level of pollution is a maximum of 300 micrograms.

"This is one of the highest levels in the world’s history. When pollution rose over 4,000 micrograms per cubic meter in London in 1952, approximately 4,000 people died," Dr. Recep Akdur, an expert in public health, said yesterday.

’Unless necessary don’t go out’
"These pollution levels will adversely affect people, particularly babies, old people and those who suffer from respiratory system and cardiac diseases," Akdur said. He warned such people from going out unless it was necessary and asked the Forest Ministry to take action. "A limit should be introduced for industry, traffic and household heating," he said, adding that direct heating, such as with coal, increases pollution. Akdur said coal delivered to the poor by the state was one of the reasons for the pollution.

Diyarbakır, the state in which 16,000 tons of coal has been delivered to 13,000 families this year, also suffers from air pollution. The Diyarbakır Metropolitan Municipality has introduced new measures to prevent pollution.
False