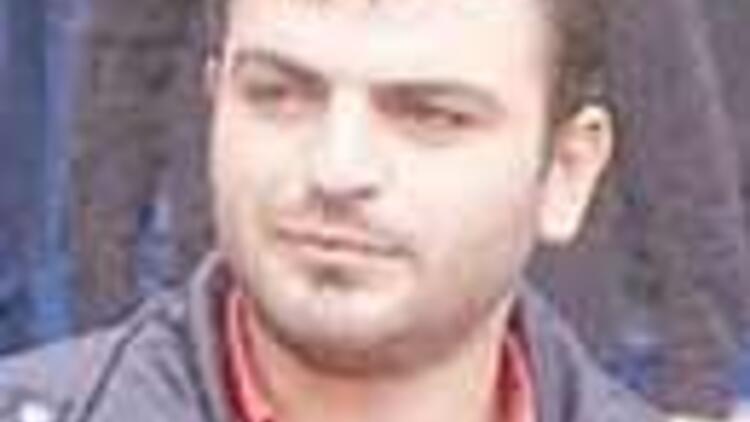 Yasin Hayal, the man now suspected of giving the orders to 17 year old Ogun Samast to murder journalist Hrant Dink, had in fact previously chosen a different candidate for carrying out the act, but had met with resistance from first young man's family.

Hayal, who himself had served 10 months in prison for the bombing of a McDonald's restaurant in Trabzon, has been known recently for gathering young Trabzon youth around him and leading them in activities such as rifle practice. His ultra-nationalist rhetoric focused on what he perceived as "enemies of the state," and he told the disaffected youth who spent time with him that it was "their duty" to see to the punishment of those who "insulted Turkey." Interestingly, it has been revealed that Yasin Hayal set up a web site, still under construction, called "Yasin Hayal; Trabzon's Legend....Is Returning....." The incomplete web site can still be viewed at www.trabzonun.efsanesi.com.

Following the identification of murderer Ogun Samast by his father, Ahmet Samast, Yasin Hayal and 12 others in Trabzon were arrested, at which point Hayal reportedly admitted "I gave the gun and the money to Ogun Samast. I am angry at the things which are happening in this country. The state is doing nothing to the people who are against Turkey. Which is why I gave Ogun this job. He carried out his duty successfully, and he helped rescue Turkey's honor."