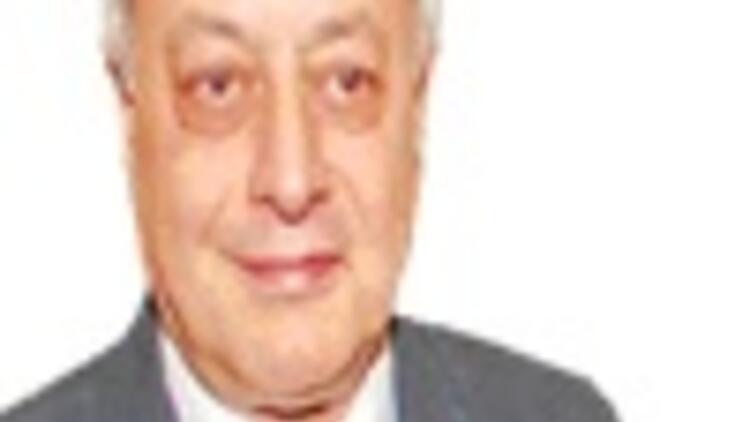 ANKARA - Long opposed to Turkey’s entrance into the European Union, France has called on Turkey to "see the reality" and ponder a new option it formulates as "the most possible association" with the EU.

"Calling it a ’privileged partnership’ is wrong. Turkey is already in a customs union with us. What we seek is a relationship that would make Turkey associated as much as possible with the EU," Pierre Ménat, director of EU affairs for the French foreign ministry, told the Hürriyet Daily News & Economic Review in an interview conducted last week in Paris.

"It would be much better if we could discuss it. But it’s not possible, as the Turkish authorities are too emotional on this issue. If we can see the reality, then we can have better relations," he said.

French President Nicholas Sarkozy is known for his firm opposition to Turkey’s admission into the EU, a stance in which he is joined by German Chancellor Angela Merkel. Sarkozy says Turkey’s full membership in the EU would destabilize the bloc’s future by enlarging its borders to the fragile Middle East.

Many conservative and far-right politicians exploited the issue during the elections for the European Parliament, stirring disappointment and anger in Turkey. Prime Minister Recep Tayyip Erdoğan has suggested the possibility of canceling France’s "Turkey Season," a nine-month-long campaign initiated by Paris to promote Turkey in all its facets.

"We have worked a lot for this project. We knew we had to be careful about the dates - I mean the European elections," Ménat said. "Actually there was nothing new that has been said during the campaign. But those who were talking once in a year spoke every day. And we have talked about it with the Turkish authorities. It would have been a pity if it would have been annulled.

"Having said so, France, during its EU term presidency, did not hinder the negotiations," he said.

According to Dorotheé Schmid, head of the Turkish-studies program at the French Institute of International Relations, or IFRI, it is not Turkey itself that French public opinion opposes but the entire enlargement process. "The last enlargement processes were not liked here, either," she said. "The first reason is the economic crisis. The second is France - like other countries - does not want to have more immigrants. And Turks are seen as potential immigrants."

Another problem, Schmid said, is the strategic dilemma over Turkey’s geographical positioning. "Countries like the United States, the United Kingdom and Sweden are trying to sell Turkey [to the EU] for strategic purposes," she said. "But in France, it does not work. Many French simply do not want to have borders with Iran, Iraq and Syria."

Recalling that U.S. President Barack Obama and Sarkozy publicly discussed the Turkey issue during the American leader’s visit to Paris last month, she said: "Instead of Obama and others, you should be able to talk about Turkey; explain why Turkey is strategically important."

Turkey began membership talks in 2005, but was only able to open 10 out of 35 policy chapters. Eight of these were suspended in 2006 when Turkey refused to implement the Ankara Protocol and allow Greek Cypriot vessels and aircrafts to use Turkish ports and airports. France has blocked five chapters, arguing that they are related to Turkey’s full membership in the EU, something Paris opposes.

In December, the EU Council will review the state of negotiations in accordance with its decision made in 2006 to introduce the implementation of the Ankara Protocol as a condition to open the eight frozen chapters. Many expect that at a time when the leaders of the Turkish and Greek Cypriots have committed themselves to a settlement and negotiations, the council will postpone the review. France confirmed that it shares this view, making postponement a strong option.

"If the talks [in Cyprus] go in this direction, then the decision to postpone the review would be made," said the French director.

"We can wait. There is no need to hurry. Of course, it will be in the hands of the Swedish presidency, and it is equally important what Cyprus will say. We hold this position for this reason: We don’t want to run a new big public debate. It won’t be useful."The foreign ministry official also made sure, however, to note that this postponement would not be forever, and that the main expectation from Turkey was to implement the protocol.