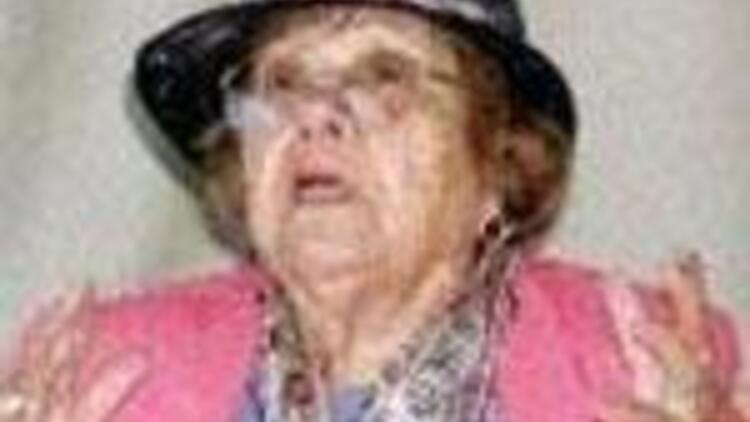 92 year old Turkish historian Muazzez Ilmiye Cig, a historian specializing in the history of the Sumerian peoples, was aquitted today in the first hearing of a case against her based on statements she had made about the "turban" or headscarf.

Accusations against Cig were based on the controversial 301st article of the Turkish Penal Code, and had focused in on statements she had made in her recent book "My Reactions to Citizenship." Cig was accused of "inciting and provoking hatred and dissent among people" through her writing, though in today's hearing at the 2nd Criminal Court in Beyoglu, the judge ruled that there was insufficient evidence against Cig. The aspect of Cig's book which had elicited the most attention and prompted the case against her was her assertion that "Sumerian prostitutes were some of the first women to wear the turban."

Cig gained notoriety also for sending Prime Minister Recep Tayyip Erdogan's wife, Emine Erdogan, a letter in which she wrote "If you remove your headscarf, you will go down in history. All the women of the world would be grateful to you, and would reward you in kind." 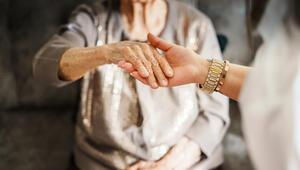 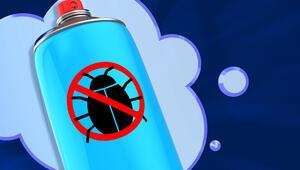 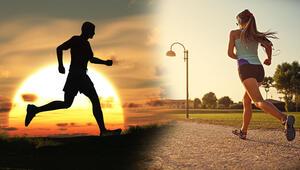