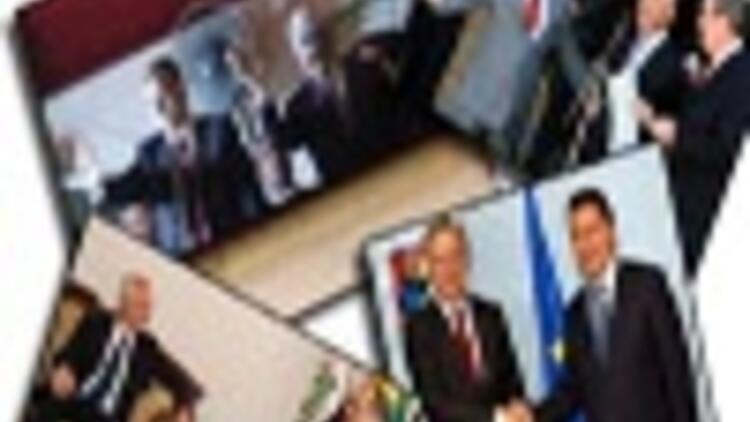 The Turkish government had its "golden age" in diplomacy in 2008 despite the difficulties it faced in the domestic policy.

Turkey had adopted a proactive approach, especially in regional conflicts, while took important steps to increase its weight in the international scene.

The year was very busy as the government adopted an approach of mediating between the conflicted countries in the region. Turkish diplomats and officials had paid visits to foreign countries from Asia to Latin America, and hosted many counterparts from other countries.

Turkey has been acting as a mediator between Israel and Syria, expressed its intent to mediate between Iran and the West over the nuclear dispute and organized two summits between Afghanistan and Pakistan.

Ankara has launched a diplomatic campaign alongside with the military

Despite these significant steps, however, the black sheep of Turkish diplomacy for 2008 was the relations with the European Union. The main reason for this is not the inertia of Turkish side but the EU's ongoing reluctance to accelerate the accession negotiations and putting a concrete timetable forward.

Here are the major issues that occupied Turkish diplomacy in 2008:

IRAQ AND PKK: Turkey made an important and significant shift in its PKK policy after the terror organization intensified its attacks on the civillians as well as soldiers. Turkish government started to hold direct contacts with the regional administration in northern Iraq, overturning its long policy of rejecting dialogue with the autonom region. Turkey long blamed the regional administration for providing support to the terror organization.

The sides agreed to tighten measures against PKK, while in December the Iraqi President Jalal Talabani said Turkish government should pardon the terrorists to encourage them to lay down their arms.

Talabani also revealed a staged plan to crack down the PKK, which would from the backbone of the debates on the issue in 2009. Talabani said if the life standards of the Kurds in Turkey are improved and the Kurdish language is respected then PKK would laydown the arms. Turkey's Kurdish policy and its fight against PKK are likely dominate the agenda in the next year.

RELATIONS WITH ARMENIA: Turkey took important steps towards normalizing its relations with Armenia. Turkish President Abdullah Gul paid a visit to Armenia in September to watch the game between two countries’ teams, an event called as “football diplomacy.” The sides held a series of contacts to restore dialogue through the year. Turkey does not have diplomatic relations with Armenia.

Armenian Foreign Minister Edward Nalbandian paid a visit to Istanbul. Although the sides yet to put the controversial issues, such as Armenian claims regarding the 1915 incidents and Nagorno-Karabakh, on table, restoring dialogue is seen as an important step.

CYPRUS: The victory of leftist Demetris Christofias in the presidential elections in the Greek Cyprus provided hope to end the 44-year-old division of the island. The two leaders met for the first time in March, eventually resulting in the comprehensive peace talks in September.

The opening of the gate on the Ledra Street between two sides of the island after 45 years was seen as the first signal of the higher hopes but soon after proved that a rocky road ahead for the solution.

The negotiations of the leaders are still underway, extending to 2009. The initial optimism left its place to cautious messages and warning from the sides as well as the United Nations who sponsors the talks.

The UN sees 2009 as the last chance to cut a deal on the island, while Turkey and the Turkish Cypriots concerned over the slow peace in the negotiations.

THE EUROPEN UNION: Brussels and Ankara failed to address the other’s expectations in 2008. The EU continued its criticism towards Turkey for the stalled reform process, while Ankara complained on the slow pace of the negotiations and lack of a clear accession prospect.

The signals that the EU sent in 2008 showed Turkey’s negotiation process would tougher than previously thought. France had blocked the opening of five chapters that are directly related to the accession, a term it worked hard to remove from all documents of the EU.

On the other hand 2009 would be decisive for the relations. Turkey stresses the EU should keep its promise as the EU set to review Ankara’s progress in opening its ports to the Greek Cypriot vessels. It is likely to have a tense year ahead which has the possibility of a complete breakdown of the negotiations.

CAUCASUS: Turkey had extended its mediating efforts to Caucasus, a hotspot of world politics in 2008. The war between Russia and Georgia had occupied the agenda during the summer.

Turkey proposed the formation of a Caucasus stability platform to discuss the regional issues. Russia, Georgia, Azerbaijan, Armenia as well as Turkey are planned to take part in the establishment. In 2009 there might be some steps to realize the project. 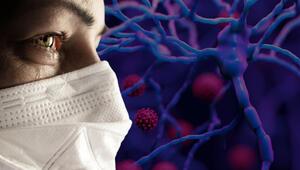 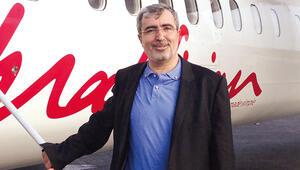