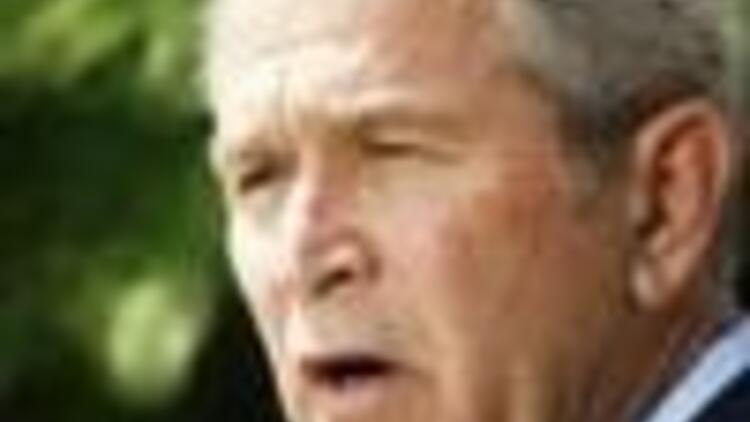 The annual "Country Reports on Terrorism 2007," released on Wednesday by the U.S. Department of State, said the terrorist organization PKK, with a "separatist" agenda, operated from bases in the north of and directed its forces to target mainly Turkish security forces.

"In 2005 and 2006, PKK violence claimed hundreds of Turkish lives. This persisted in 2007, when the PKK continued its terrorist tactics," it said, and added that PKK terrorists were discovered in late May in Turkish provinces , , , and Mardin with explosive materials designed to carry out suicide attacks.

"The Turkish parliament on October 17 overwhelmingly passed a motion authorizing cross-border military operations against PKK targets in northern . Turkish forces carried out extensive operations along the Turkey-Iraq border in the latter part of the year. On November 5th, President Bush committed to provide 'real-time, actionable intelligence' to counter the PKK in northern ," the report said.

It also said that domestic and transnational terrorist groups targeted Turkish nationals and foreigners, including, on occasion, personnel, in , for more than 40 years. The report described terrorist groups that operated in as "Kurdish separatist, Marxist-Leninist, radical Islamist, and pro-Chechen groups."

"The Turkish National Police and the National Intelligence Organization conducted an aggressive counterterrorist campaign and detained numerous suspected terrorists in a number of raids, at least temporarily disrupting these groups before terrorist acts could be carried out," the report said.

has consistently supported coalition efforts in , led the joint rotational command of the International Security Assistance Force (ISAF) in , fielded a civilian Provincial Reconstruction Team in and pledged $100 million in humanitarian assistance for the reconstruction and operation of schools and hospitals, the report added.

It said provided significant logistical support to the coalition operations in and , authorizing the use of Incirlik Air Base as an air-refueling hub and as a cargo hub to transport non-lethal cargo to troops in and .

"Almost 60 percent of air cargo for troops in transits Incirlik. Establishment of this hub allows six C-17 aircraft to transport the amount of goods it took nine to 10 aircraft to move from Germany, and saves the United States almost $160 million per year," it said, adding that between one third and two thirds of the fuel destined for the Iraqi people and more than 25 percent of fuel for coalition forces transits from Turkey into Iraq via the Habur Gate border crossing.

" was active in reconstruction efforts, including providing electricity to . contributed headquarters personnel to the NATO Training Mission in (NTM-I), helped train Iraqi diplomats and political parties, and completed military leadership training in for 90 Iraqi officers as a further contribution to the NATO NTM-I," the report stated.

The PKK is listed as a terrorist organization by Turkey as well as the most of the international community, including the EU and the U.S.