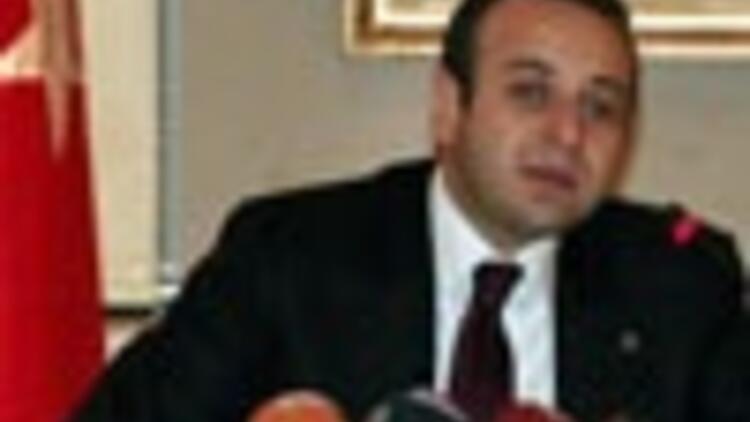 Turkey will be an honorable member of the European Union and not the sick man of Europe, the country's newly-appointed chief EU negatiator said on Tuesday.

Turkey's first full-time EU negotiator Egemen Bagis outlined his country's determination to join the bloc but said Brussels must match this resolve and treat Turkey like other candidates.

"We have a steep road in front of us but we are determined to complete negotiations in the end -- no one should doubt this," he was quoted by Reuters as telling a conference in .

Bagis will join Prime Minister Tayyip Erdogan on a trip to next week at the start of a decisive year for 's membership bid, as faces EU pressure to speed up reforms and questions over its commitment.

Analysts said the appointment indicates Erdogan is trying to show that is serious about its EU ambitions.

on the grounds that the foreign minister already has a heavy workload.

"We would like to see the same determination on the side of the EU... previous candidates had certain conditions and we are expecting the same conditions," he added.

's influential business group, the Turkish Industrialists and Businessmen's Association (TUSIAD), said Tuesday the conduct of the post of chief EU negotiator under the State Ministry would accelerate the accession process.

Business leaders, who strongly back 's bid, have voiced their concern about the recent loss of momentum. Part of 's appeal as an investment destination is its drive to join the EU and further delays in negotiations may start to hurt the economy, which has already seen a sharp slowdown.

began accession talks in 2005 but has made slow progress due to what analysts attribute to domestic politics, lack of enthusiasm for the bloc at home and a lack of appetite for further enlargement among EU states.