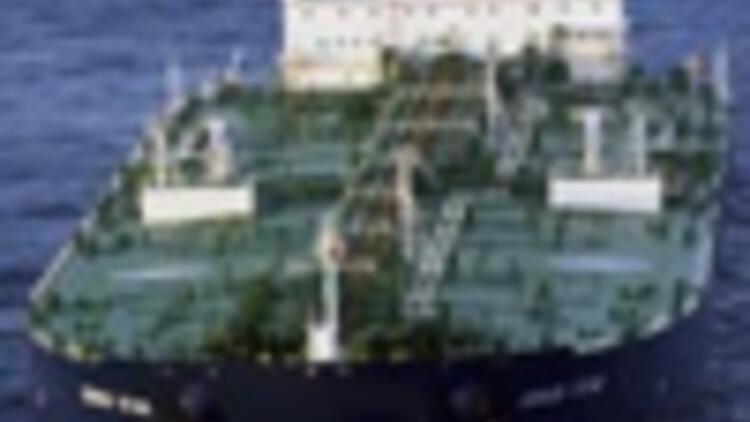 ANKARA - Russia has urged Turkey to take joint steps against the surge of piracy off the coast of Somalia that threatens international trade, it has been revealed.

The request was conveyed to Turkish officials during a visit Tuesday from Russian Defense Minister Anatoly Serdyukov. NATO's failure to act against the hijacked vessels has encouraged the Russian involvement, the Hürriyet Daily News has learned. Along with hundreds of crewmembers from all over the world, the crew of two Turkish ships captured by pirates continue to await rescue in a Somali port town that has become a safe haven for pirates operating in nearby waters in defiance of international law.

The Russian warship Neustrashimy is still waiting off Somalia's volatile waters, officials said. The frigate rushed to the Somali coast after pirates seized a Ukrainian cargo vessel in September loaded with battle tanks and ammunition headed for Kenya.

The Daily News learned that Turkish officials warmly welcomed Moscow's offer, which was also discussed during a meeting between the visiting admiral of the Russian Naval Forces and his Turkish counterpart, Metin Ataç, this week.

While the world has been seeking a remedy to the growing problem that has even left NATO warships helpless, the United States' preferred private military contractor in Iraq, Blackwater, is considering plans for a small fleet of two or three anti-piracy vessels, each able to carry several dozen armed security personnel ready to undertake any legal operation, press reports revealed. The idea is said to be in its early stages and will only proceed if there is sufficient demand from ship owners and their insurers for such protection.

Another issue that came up during the meeting with Russian officials was the Turkey-led Caucasus Solidarity and Cooperation Platform floated as an idea in the wake of the crisis caused by the Russia-Georgia clashes last summer.

Although potential members of the platform, Russia, Georgia, Azerbaijan and Armenia, have been warm to the proposal, negotiations still continue.

The meeting comes after the presidents of Azerbaijan and Armenia agreed in Moscow to intensify talks to end the conflict over Nagorno-Karabakh, an Azerbaijani territory occupied by Yerevan.

"We favor a solution that will benefit all parties concerned," said a Russian diplomat, who declined to be named. "Every opportunity can be utilized for settling the Nagorno-Karabakh conflict."

Russia wants the international mediators, Minsk group of the Organization for Security and Cooperation in Europe, to be more active and also backs Turkish efforts for a resolution of the problem, the diplomat said.
False